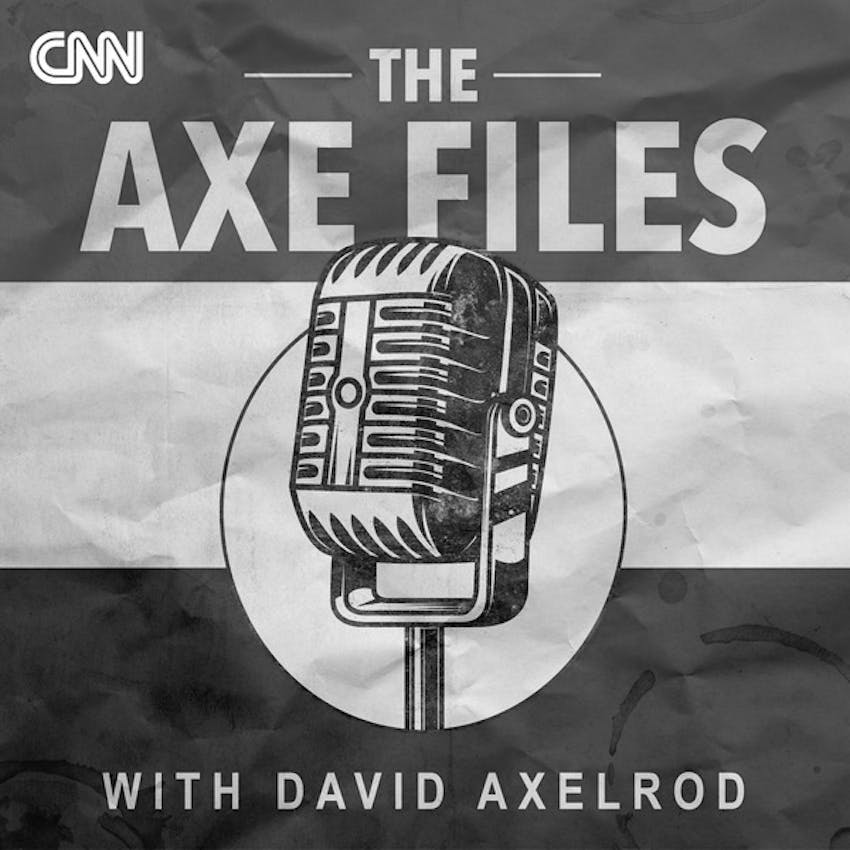 The Axe Files with David Axelrod

Gary Cohn served as the Director of the National Economic Council and chief economic advisor to President Trump. He joins David to talk about how an early dyslexia diagnosis shaped his drive to succeed; his tenure at Goldman Sachs, particularly as an executive during the 2008 financial crisis; why he decided to serve under President Trump despite differences on trade, climate, and immigration; his concerns about the absence of dissenters in the White House; and much more.