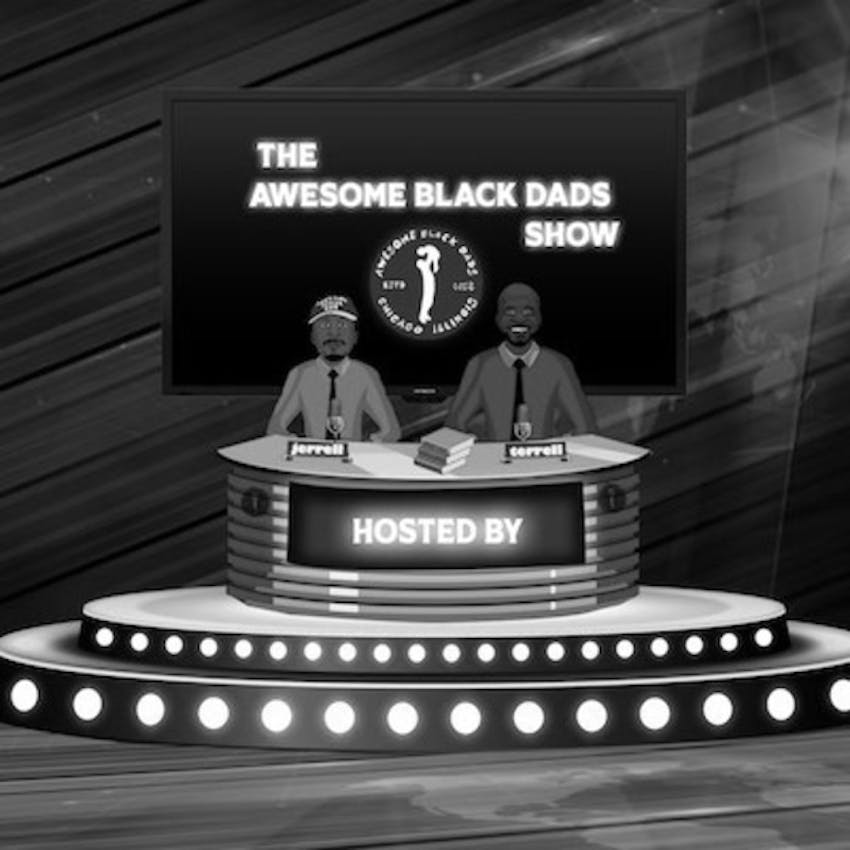 This is episode 8 of the Awesome Black Dads Show. Today we get to chop it up with Howard and Jason Ferguson, Mr.  Ferguson who you will often hear me refer to as "pops" during this conversation; was born and raised a southern man with old school principles.  Pops moved to chitown in his early 20's and in Oct of 1978 his first child was born and from that moment on the journey towards building a better version of himself was off and running.  Today Pops son Jason is a father of 5, an accomplished singer, rapper, songwriter and thats just the stuff he does on saturday.  In this episode, You'll hear everything from why Jason became a Licensed barber to the systemic issues of welfare that were designed to dismantle the powerful family structure. without further due Lets get this thing started.