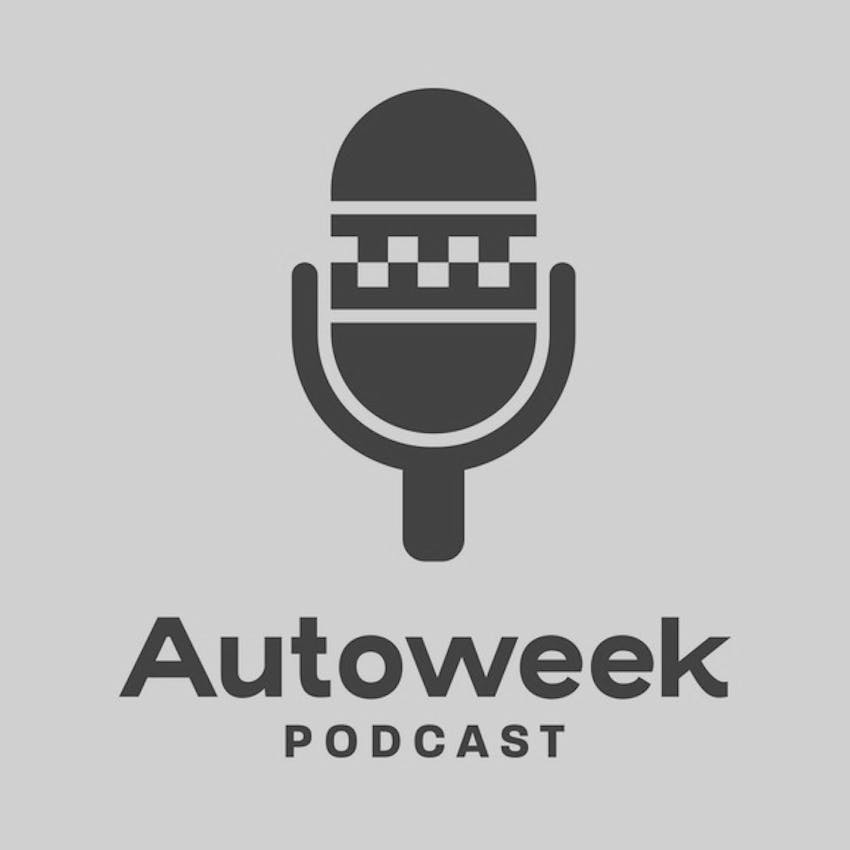 On this episode of the Autoweek Podcast, No. 121, Wes Raynal and Wesley Wren introduce Quick Spin: the second podcast to join The Autoweek Podcast Network. After a quick explanation of the new show, Raynal spearheads a discussion about the latest from supercar-maker Gordon Murray. Dubbed the T.50, this new supercar has some elements of the McLaren F1 but updated for a new generation. Raynal also talks about how important the McLaren F1 was in its time.

After the jump, Mike Pryson and Robin Warner join Wren to discuss the British Grand Prix at Silverstone. The guys talk about Nico Hulkenberg’s bad luck and Lewis Hamilton’s incredible win. For those who didn’t watch, Hamilton finished the race after a tire failure on his final lap.

Music: Well, At Least I'm Not Vaping by Summerbruise