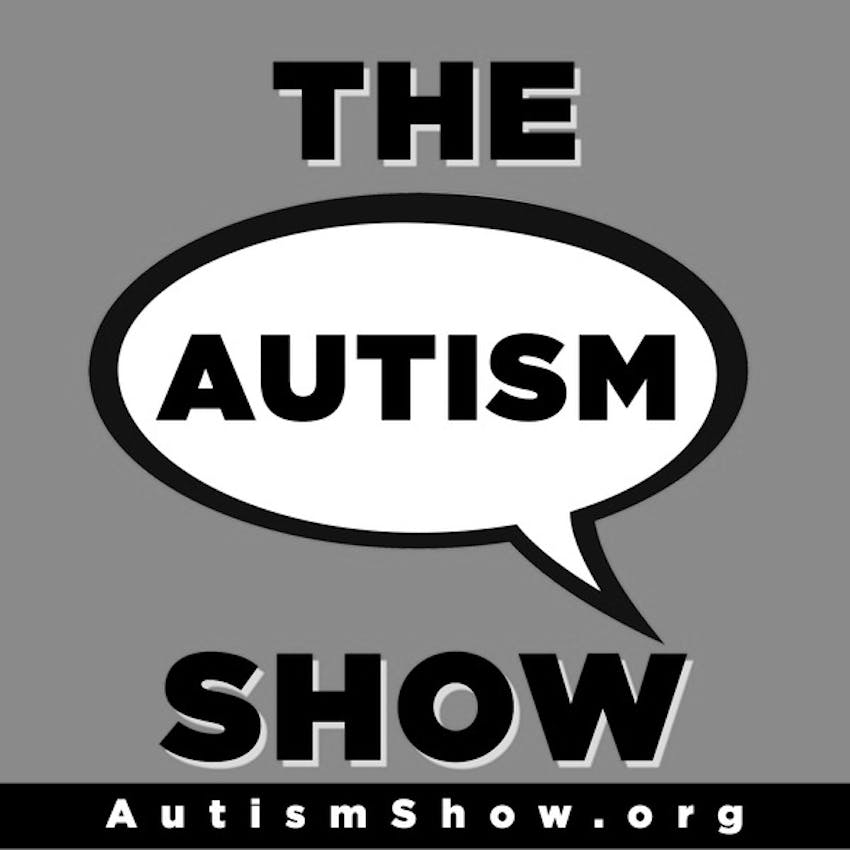 Paul Fijal is the Head of Product Development at Awake Labs, working with a team of talented and diverse people to build Reveal and track anxiety in autism. Reveal is empowered care for autism - a device that tracks anxiety before meltdowns happen.

Reveal's Story:
Paul and his business partner started working on Reveal in late January of last year for a university course.

Originally they were looking at how stress affects people at work and if there is anything they can do to increase productivity. But, after talking with a lot of people in the autism community, they realized that there was a compelling need for something that can track anxiety to help non verbal individuals.

Hear more about Reveal, and how it helps children and adults on the spectrum in this bonus episode of The Autism Show Podcast.

Why Reveal is so important for the autism community.
Some of the biggest challenges Reveal faces.
How Reveal works.
Reveal's Indiegogo campaign.

The post Bonus: Tracking Anxiety in Autism with Reveal appeared first on The Autism Show.