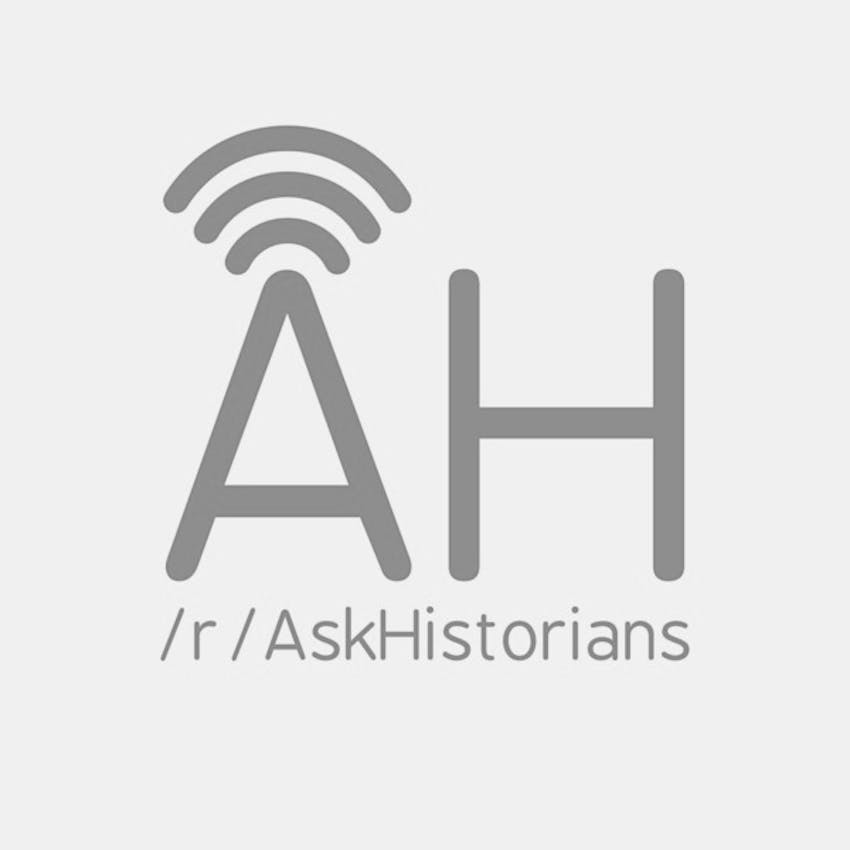 In this episode, u/EnclavedMicrostate interviews Michael Bonner on the subject of the Sasanian Empire, which ruled Iran and its environs from the fall of the Arsacid (Parthian) empire in the early 3rd century AD to the rise of Islam in the 7th century. This covers the politics of the empire, its religious landscape, and the geopolitics of Eurasia in Late Antiquity, with discussion of connections and conflicts with Rome, Armenia, the steppe, and China.