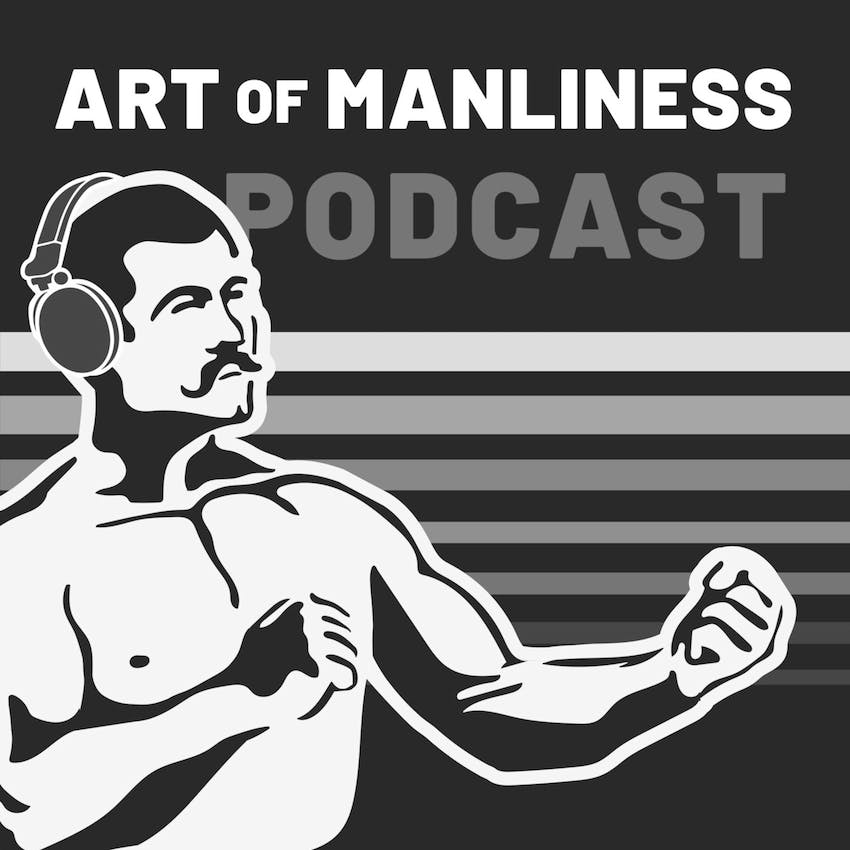 The Art of Manliness

#562: How Boxing Can Fight Parkinson's Disease

If boxing and Parkinson's disease are thought of together, it's usually in terms of the former causing the latter.

But my guest today makes the case that boxing workouts can actually be used to fight Parkinson's disease. His name is Aaron Sloan, he's a registered nurse, the owner of Engine Room Boxing gym here in Tulsa, OK, and the founder of Ready to Fight, a boxing fitness program catered specifically to those suffering from Parkinson's disease. We begin our conversation with an overview of what Parkinson's is, as well as the fact that men are significantly more likely to get it than women. Aaron then shares what the research says about the best treatments for Parkinson's, why vigorous, high-intensity exercise is one of the most potent remedies for it, and why he argues that boxing is the gold standard when it comes to the type of exercise that's most effective in slowing down the disorder. Aaron shares how he started Ready to Fight based on this premise, and a few stories of how the lives of Parkinson's patients and their families are being changed by the program. We then discuss whether boxing also causes Parkinson's and how Aaron answers the criticism that he trains people in a sport that also creates the disorder he's trying to alleviate. We end our conversation discussing what individuals with Parkinson's can do to learn more about incorporating boxing workouts into its treatment.

Get the show notes at aom.is/readytofight.