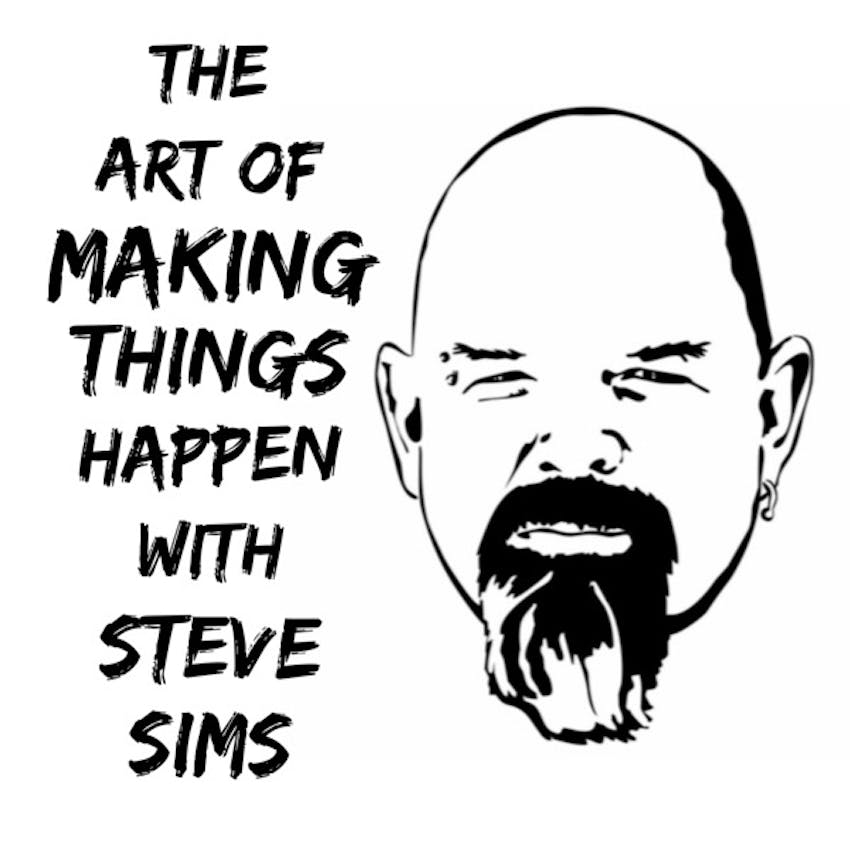 Chris Thrall. After leaving the Royal Marines to run a successful business in Asia, Chris found himself homeless, suffering acute mental illness from crystal meth addiction and working for the Hong Kong triads. Declining conventional support, Chris rebuilt his life to become a qualified pilot, skydiver, adventurer and bestselling author. He has expeditioned to eighty countries on seven continents and raised thousands for charity. An extreme-endurance athlete, in 2018 Chris ran an ultra-marathon a day for thirty-seven days, unsupported, the length of Britain, to raise awareness of veterans suicide, and in 2019 a quadruple ironman consisting of a 9.6-mile swim, 450-mile cycle and a 107-mile run. Chris firewalked forty metres on red-hot coals to raise money to work with street children in war-torn Mozambique. He's driven volunteer journalists to India and back by bus to highlight global poverty. Chris was awarded the Second Level Commendation of the Finnish Nation on the grounds of Human Generosity for his ability to inspire others. Backpacking through every country in North, Central and South America, he dived off the famous cliff in Acapulco, caught piranhas and survived without equipment in the Amazon rainforest and snorkelled with bull sharks off Belize. In colder climes, he has scuba-dived with leopard seals and icebergs in the sub-zero waters of the Antarctic Polar Circle. Chris wrote the bestselling memoir Eating Smoke, a frank yet humorous account of his time down and out in Hong Kong. He has appeared on numerous podcasts and programs and two award-wining radio plays have been made about his life. Forty Nights, Chris’s second memoir, details how the life-changing experience of addiction led to his enlightenment. Chris has a degree in youth and community work and is a substance-misuse/addiction specialist. He presents this topic from a progressive perspective. Along with trademark Royal Marines humour, Chris’s fascinating story, inspirational message and passionate approach appeals to those unlocking their potential and corporate clients concerned with workforce wellbeing.