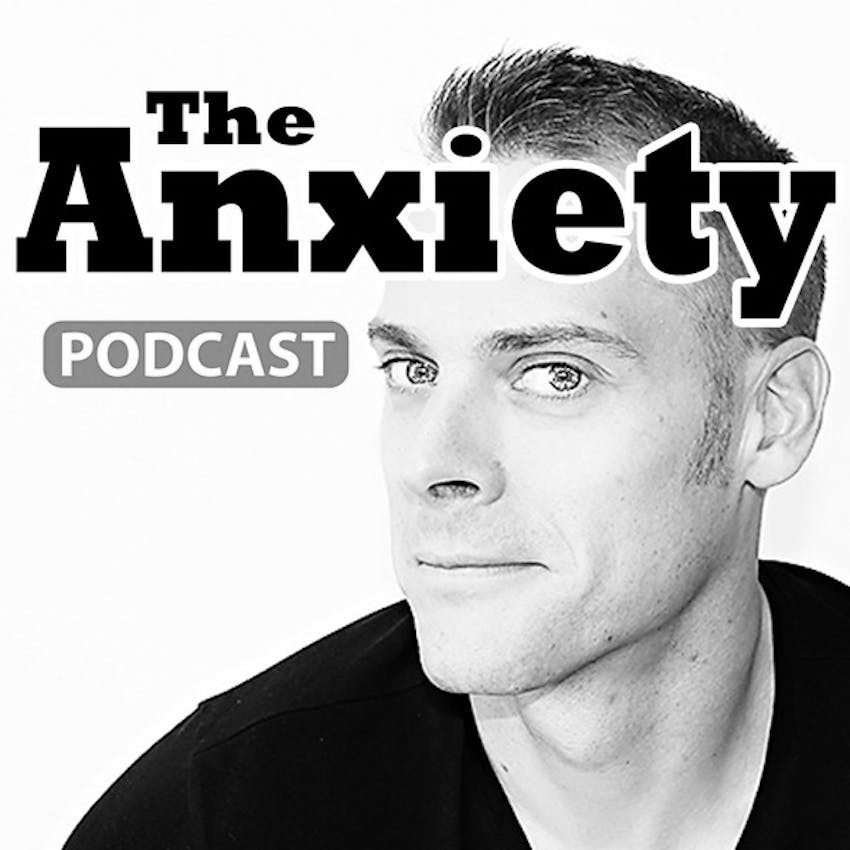 In this episode I talk toStephane Grenier about his own experience with PTSD from militaryservice in Rwanda to changing the language around PTSD and drivingpeer support programs.

Stephane Grenier is a Veteran of the Canadian Military whoretired as a Lieutenant Colonel following 29 years of service andnumerous overseas missions such as in Cambodia, Haiti, Lebanon, andKuwait. Most notably, he spent 10 months in Rwanda in 1994/95 andsix months in Kandahar, Afghanistan in 2007.

Faced with undiagnosed PTSD upon return from Rwanda, he took apersonal interest in the way the Canadian Forces was dealing withmental health issues; a mission he has now decided to broaden tothe entire Canadian workforce through his work in developing nonclinical mental health interventions as a complement to traditionalclinical care. In 2010 he was seconded to the Mental HealthCommission of Canada and since his retirement from the military in2012, Grenier has founded a charity and created Mental HealthInnovations, a social enterprise dedicated to re humanizingworkplaces in Canada.

Throughout his career, Grenier has been recognized for histransformational leadership style, commended for his collaborativeefforts and outstanding leadership, specifically during the postwar humanitarian disasters in Rwanda, and was awarded a MeritoriousService Cross by the Governor General of Canada for his work in thefield of mental health and awarded an honorary degree of Doctor ofLaws by the University of Guelph.

In this particular episode you will learn:

- About enough with the talking let's start doing

- What an "operational stress injury" is

- How people are being misdiagnosed when it may just be "moralconflict"

- Why it's strange that they named PTSD a "disorder"

- What peer support is and how it's relevant to mental healthissues

- If you want to change the stigma get the people sufferinginvolved

- Why there should be beacons of hope within the mental healthfield

- Why the word Stress is more preferable than Anxiety to manycompanies