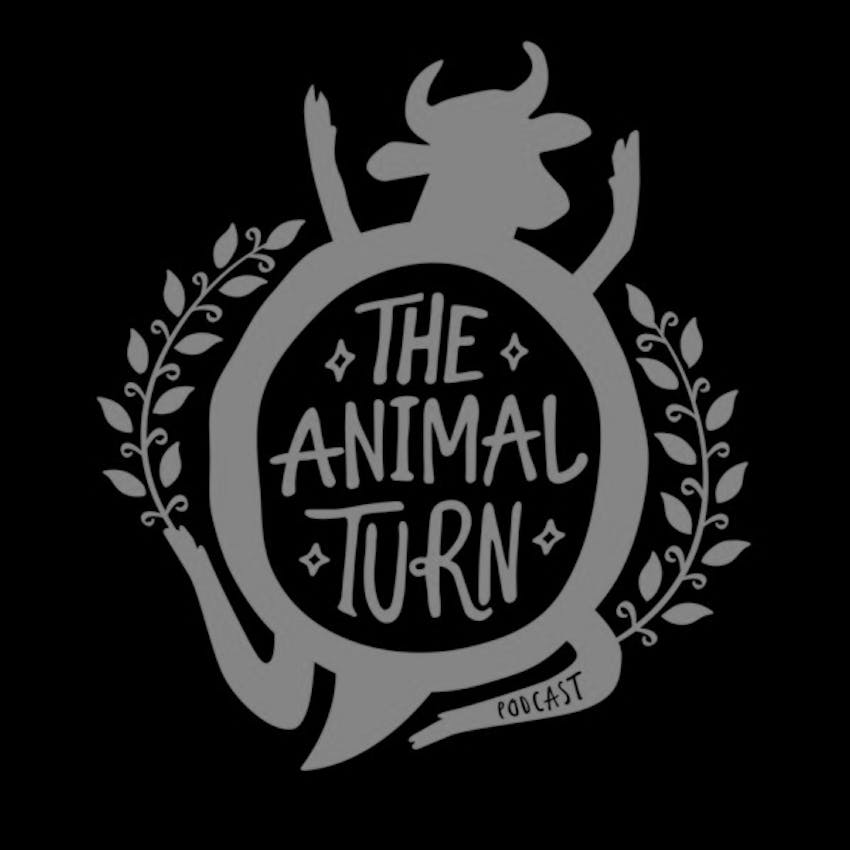 Claudia talks to Valéry Giroux about liberty and how it relates to animals and the law. Valéry unpacks some of the debates and tensions that arise when thinking about liberty, the different types of liberty there are and also how she envisions the law could better serve animals’ freedom by acknowledging them as persons with rights.

Guest: Valéry Giroux has an academic training in law and is a doctor in philosophy. She is one of the two coordinators of the Center for research in ethics (a Quebec interuniversity center), where she does research in animal ethics. She is also an adjunct professor at the Faculty of Law of University of Montreal, and a Fellow of the Oxford Centre for Animal Ethics. She regularly gives conferences and speaks in the media about animal rights, animal ethics and veganism. She is the author of the books Contre l’exploitation animale (L’Âge d’homme) and Le Véganisme (Puf, co-authored), both published in 2017. In the same collection as the latter, she just published another book, this one on antispeciesism.

Host: Claudia Hirtenfelder is a PhD Candidate in Geography and Planning at Queen’s University and is currently undertaking her own research project that looks at the historical relationships between animals and cities. Contact Claudia via email (17ch38@queensu.ca) or follow her on Twitter (@ClaudiaFTowne).