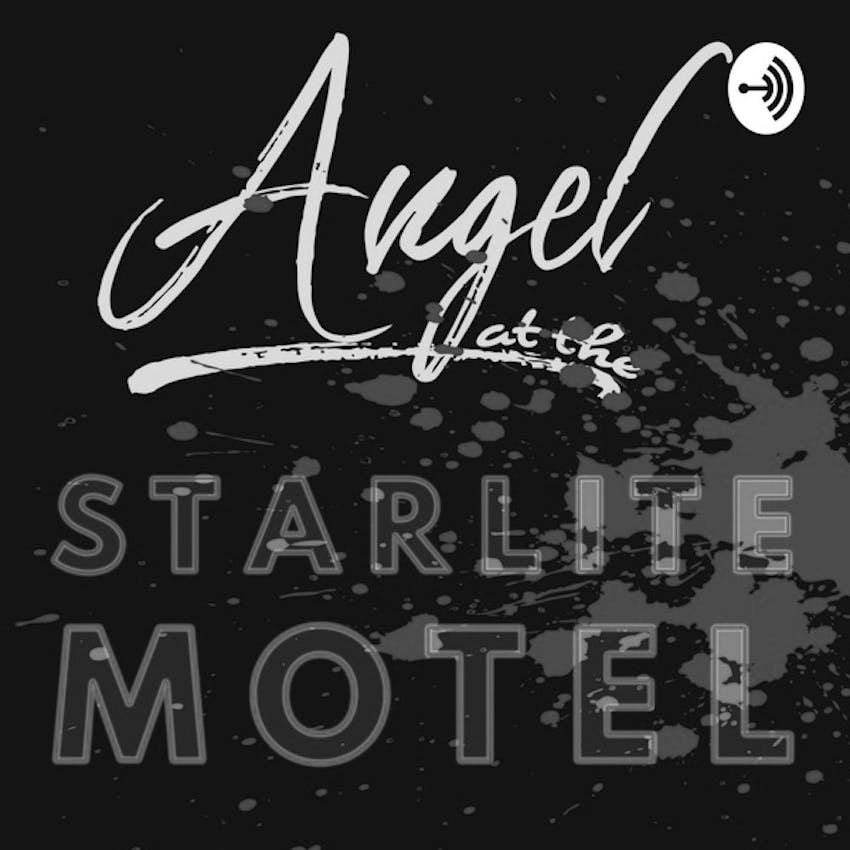 The Angel at the Starlite Motel

"Fuck, look at me, David. I'm still fucking Mandi's life up five years after she made it clear she doesn't like me. Five years, 200 guys, 100 pounds, and two life sentences."

We've reached the Season One finale of the Angel at the Starlite Motel. Season Two will begin in late August/early September, so stay tuned! In the meantime, you can get behind-the-scenes content and bonus episodes by joining the AATSM Patreon at Patreon.com/angelmurder! In this season finale, the author continues to wrestle for control for Mandi, but without even the means to reach her, he's relegated to stalking her physically to find out what's going on in her life. What is she doing with Scott Love? How can he sabotage them? Who's the one behind the private Facebook posts? What's going to happen in Season Two? Stay tuned.

The Angel at the Starlite Motel is a podcast centered around an anonymous man and his intimate encounters with ex-sex worker Mandi May Jackson, who was convicted of the 2016 murder of strip club manager Jimmy Mulrenin in 2020. This anonymous man, obsessed with Mandi, wrote a 250-page book detailing his life in relation to Mandi May Jackson and shared it privately with host Adam Heath Avitable shortly after Mandi's sentencing. The author is convinced she was framed. The goal of this podcast is to go through his book, chapter by chapter and find out what's real and what's fiction. Will we ever find out if she's innocent? Only time will tell.

Music by Elyssa Coultas. Produced and narrated by Adam Heath Avitable. Content provided by anonymous. Content has been edited for clarity and time. Send all inquiries to angelmurderpodcast@gmail.com. Visit AngelMurder.com for more.