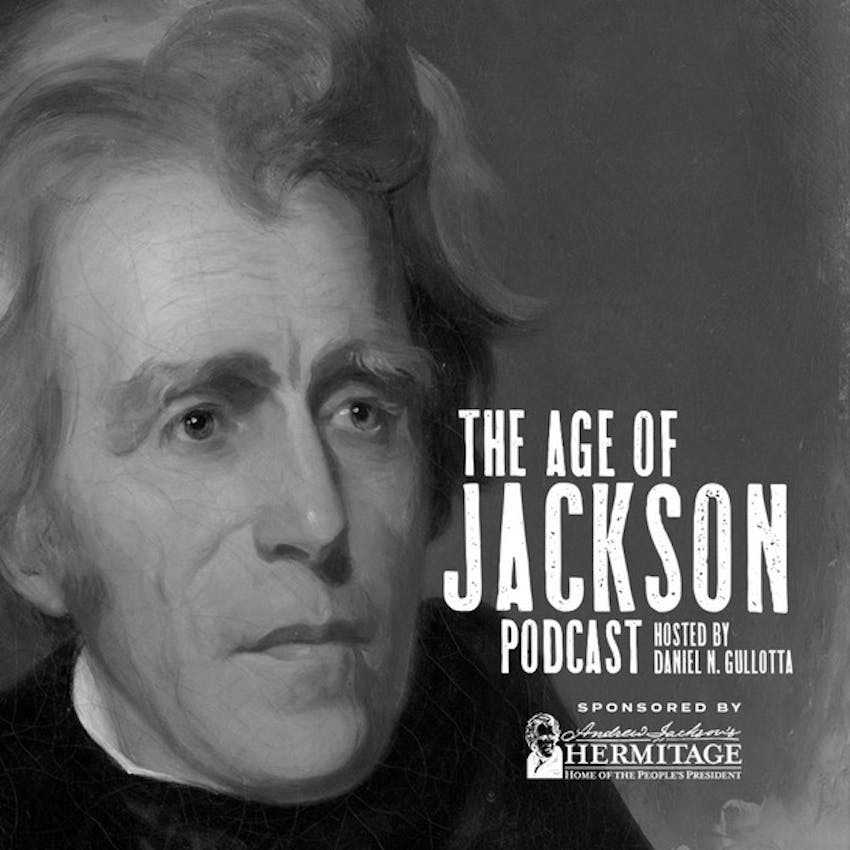 The Cherokee are one of the largest Native American tribes in the United States, with more than three hundred thousand people across the country claiming tribal membership and nearly one million people internationally professing to have at least one Cherokee Indian ancestor. In this revealing history of Cherokee migration and resettlement, Gregory Smithers uncovers the origins of the Cherokee diaspora and explores how communities and individuals have negotiated their Cherokee identities, even when geographically removed from the Cherokee Nation headquartered in Tahlequah, Oklahoma. Beginning in the eighteenth century, the author transports the reader back in time to tell the poignant story of the Cherokee people migrating throughout North America, including their forced exile along the infamous Trail of Tears (1838–39). Smithers tells a remarkable story of courage, cultural innovation, and resilience, exploring the importance of migration and removal, land and tradition, culture and language in defining what it has meant to be Cherokee for a widely scattered people.

Gregory D. Smithers is Professor of history at Virginia Commonwealth University and author of numerous books and articles about Native American and African American history. He is the author of Slave Breeding: Sex, Violence, and Memory in African American History, Science, Sexuality, and Race in the United States and Australia, 1780–1940, and The Cherokee Diaspora: An Indigenous History of Migration, Resettlement, and Identity. You can follow him on Twitter at: @GD_Smithers.
Play
Like
Play Next
Mark Played
Share