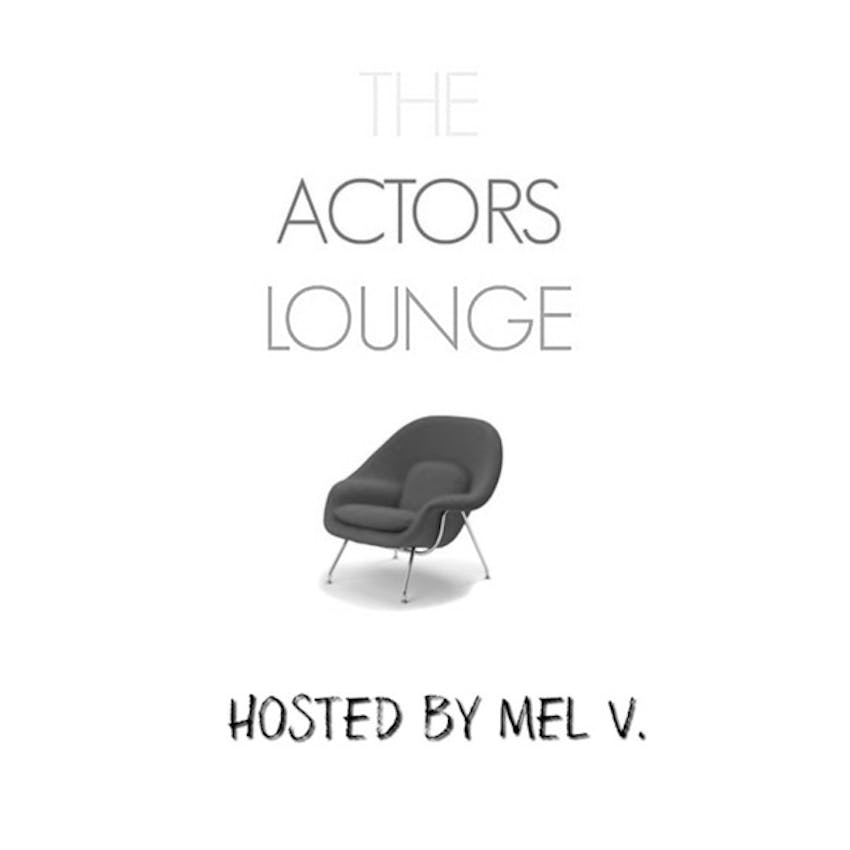 Santiago  Rosas was born and raised in the state of Arizona to immigrant parents  from Michoacán, Mexico.  Santiago, a graduate of the Meisner Technique  Studio in San Francisco, has called the Bay Area home for seven years.  He’s been in such roles as Benny from the “North Pole Show”, Raymundo  from “Driving while Undocumented” and starred, co-wrote, and produced  the short, “Indulto” where he won the Best Actor award in the 2017  Sanford Meisner Film Festival. In his leisure time, he is actively  involved in his communities in Phoenix and SF/Oakland and loves to play  and listen to music.  Check out his website www.santiago-rosas.com

--- Support this podcast: https://anchor.fm/theactorslounge/support
Play
Like
Play Next
Mark Played