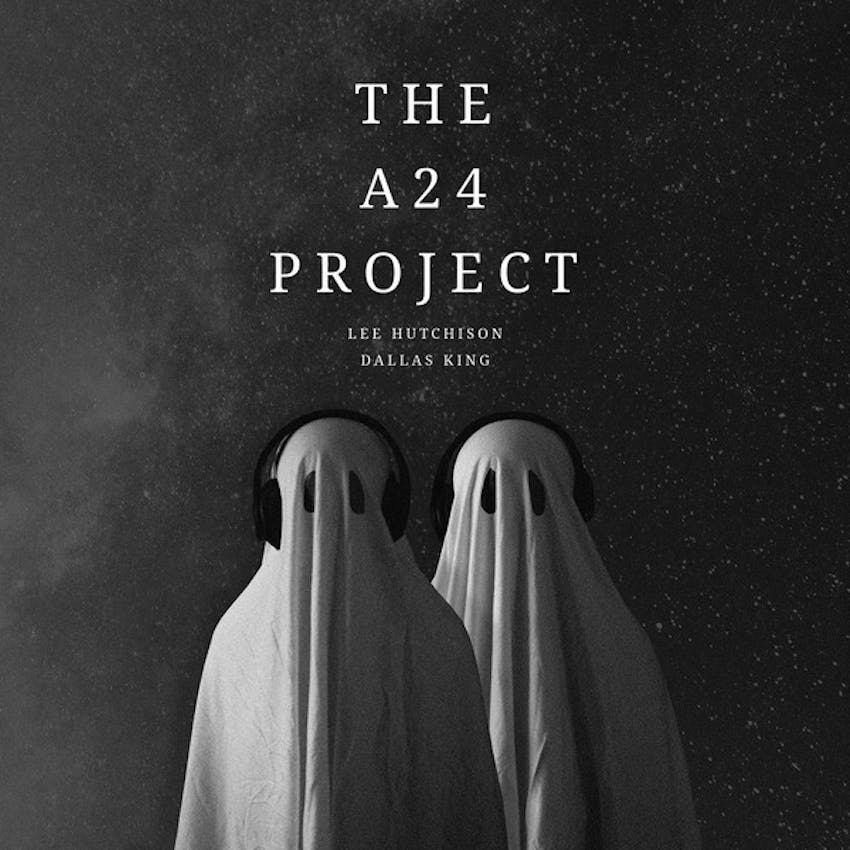 For the first time since 'First Cow' was released in American cinemas on March 6th there is a new A24 film being rolled out into big screens, Sofia Coppola's On The Rocks starring Bill Murray and Rashida Jones. Ahead of the film being dropped onto Apple TV + on October 23rd, Dallas and Lee return to discuss the new film from one of cinemas most exciting auteur filmmakers.

Plus we have a segment from our previous interview with The Bling Ring's Katie Chang who shares with us what it's like working with Sofia Coppola.