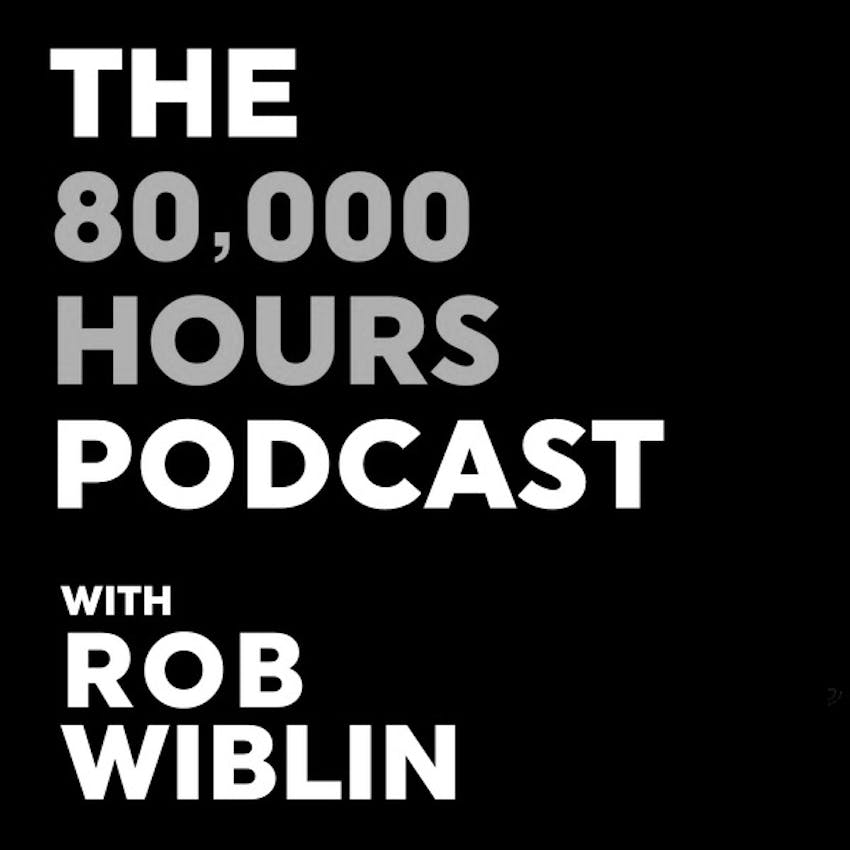 Rob Wiblin on how he ended up the way he is

This is a crosspost of an episode of the Eureka Podcast.

The interviewer is Misha Saul, a childhood friend of Rob's, who he has known for over 20 years. While it's not an episode of our own show, we decided to share it with subscribers because it's fun, and because it touches on personal topics that we don't usually cover on the show.

• How Rob's parents shaped who he is (if indeed they did)
• Their shared teenage obsession with philosophy, which eventually led to Rob working at 80,000 Hours
• How their politics were shaped by growing up in the 90s
• How talking to Rob helped Misha develop his own very different worldview
• Why The Lord of the Rings movies have held up so well
• What was it like being an exchange student in Spain, and was learning Spanish a mistake?
• Marriage and kids
• Institutional decline and historical analogies for the US in 2021
• Making fun of teachers
• Should we stop eating animals?