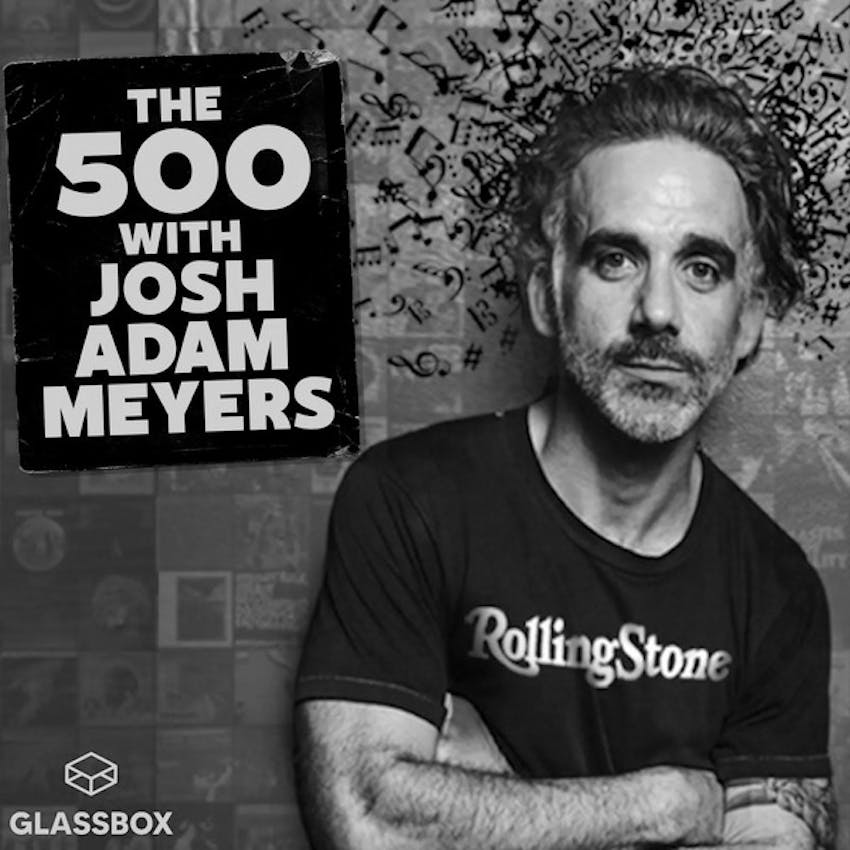 The 500 with Josh Adam Meyers

Some music just hits harder if you can see yourself in the lyrics and find a personal connection to the stories being told in the songs. Queensbridge’s brightest son Nas is unparalleled in the world of hip-hop when it comes to painting a gritty and distinctly raw picture of life in the New York City housing projects where he grew up. And so it’s not hard to understand why comedian Tony Baker was so drawn to the rapper, from the moment he first saw the music video for one of the single’s from his 1994 debut album Illmatic. It mirrored the harsh realities of Tony’s own life growing up in Chicago, which Tony has drawn upon in his incredible work on NBC’s The Carmichael Show, HBO’s All DEF Comedy, and Laff Mobb’s Laff Tracks.

FOR ALBUM HISTORY + NEW MUSIC INFLUENCED BY EACH ALBUM...CHECK OUT THE500PODCAST.COM