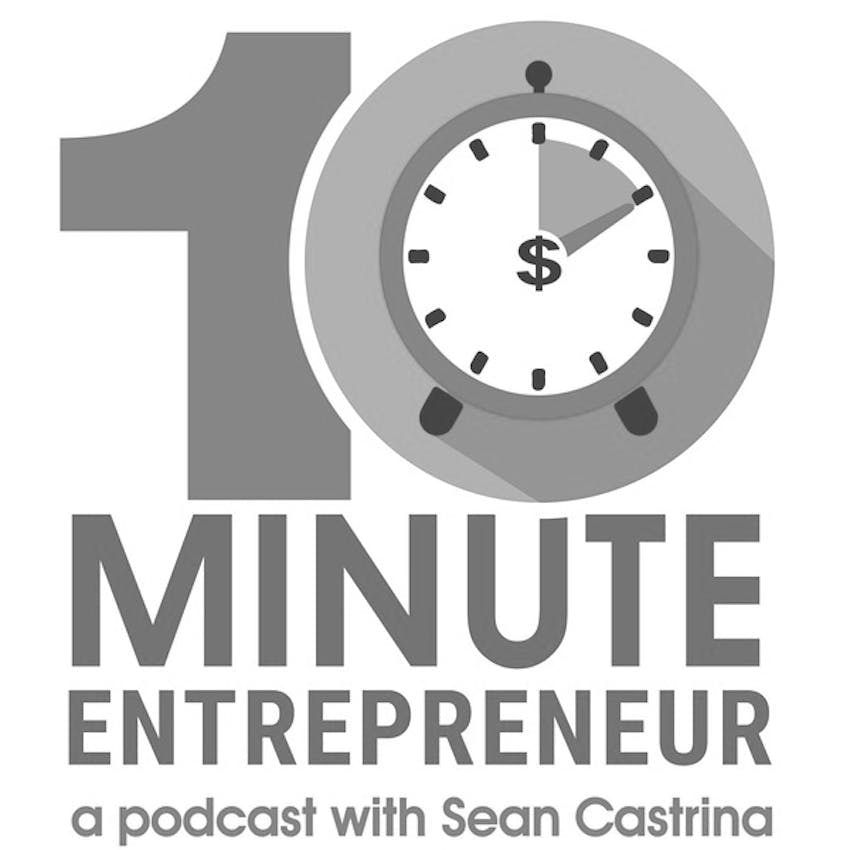 Andrea has started 14 companies, including: StickerJunkie, YogaJunkie, Delinquent Distribution (which owned the sales rights for merch on Minecraft, World of Warcraft, Call of Duty, The Walking Dead, and more), Quarantini, and Power Chick Mafia. She or her companies have been featured in Wired, Inc., Entrepreneur, Forbes, as well as on television on: Good Morning America and The Oprah Winfrey show, among others. Speaking Credits include Summit, YPO, CU Boulder, and Harvard. She is also known for her deep run as a contestant on The Apprentice.