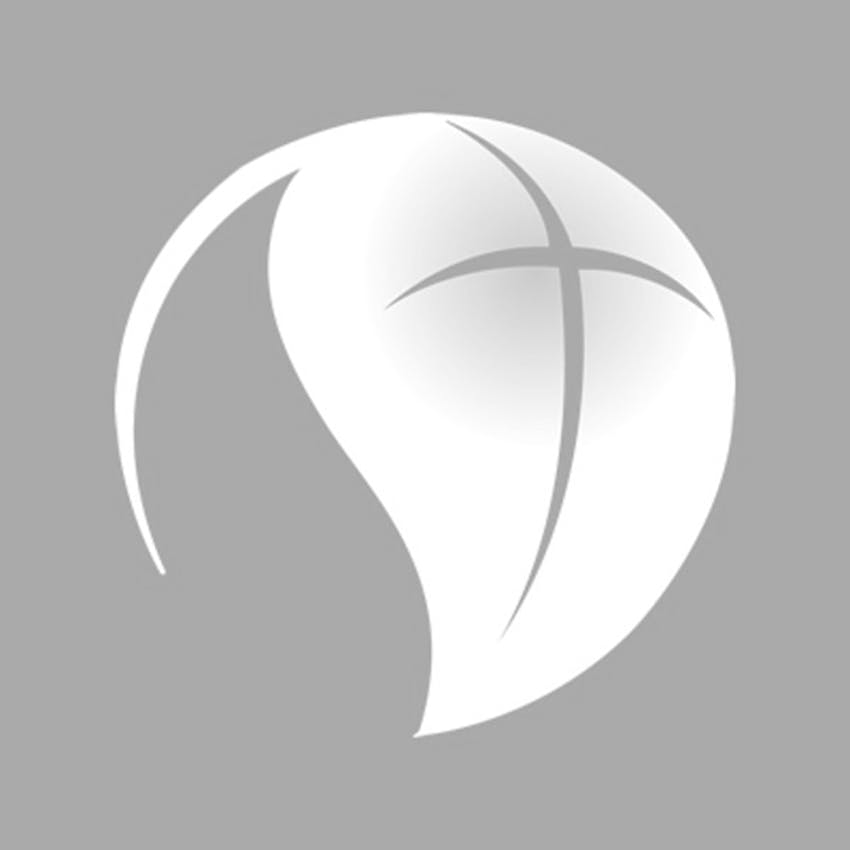 Chances are you’ve never heard the name Jochebed before and more so, you probably have no idea what she ever did in history. But Jochebed was the mother of Moses, you know, the one with the Ten Commandments? Now without her, there obviously wouldn’t have been Moses , but Jochebed played a very special, specific role that would alter much of what we know about the Jewish people. In this teaching, Pastor Sean gives the story of Jochebed and shows 3 lessons we can learn from Jochebed and her story.