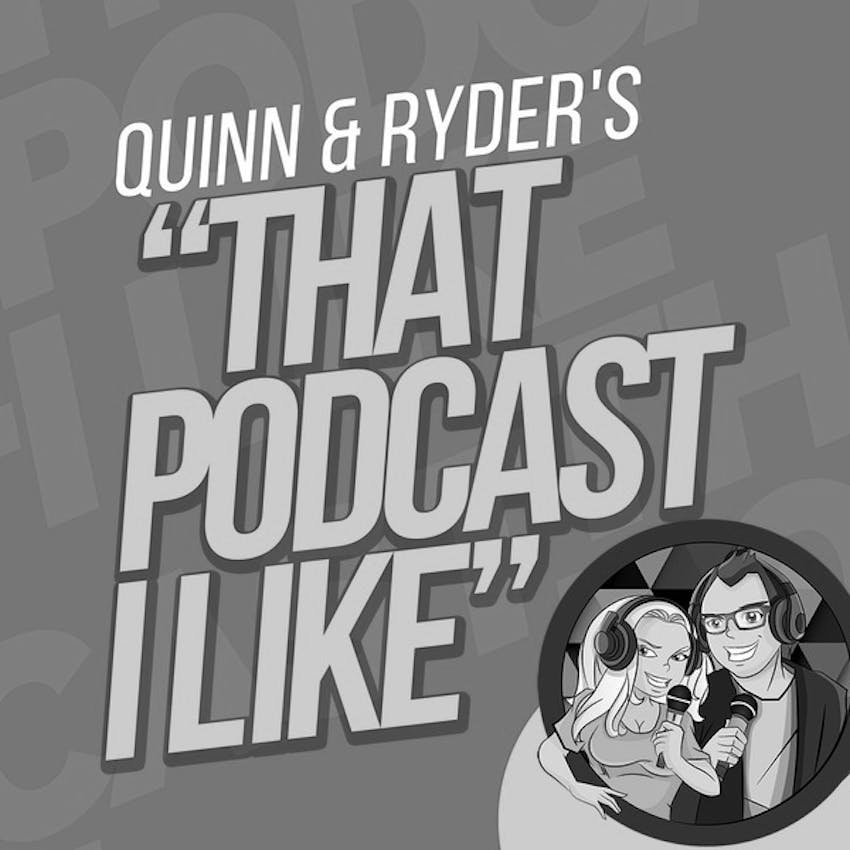 Winners and losers in the NFL on and off the field, what Shawn was doing at 7 years old to earn money and do you really want to be 20 years younger?

1. The Washington Redskins lost another quarterback and another game, Jacksonville Jaguars break their losing streak and the Kansas City Chiefs cut running back Kareem Hunt.

2. "Forbes" magazine released their annual list of the highest-paid YouTube stars and at the top is a seven-year-old kid who made $22 million this year.

3. A 69-year-old Dutch motivational speaker has lost a court battle to change his age from 69 to 49 so he can get more matches on Tinder.