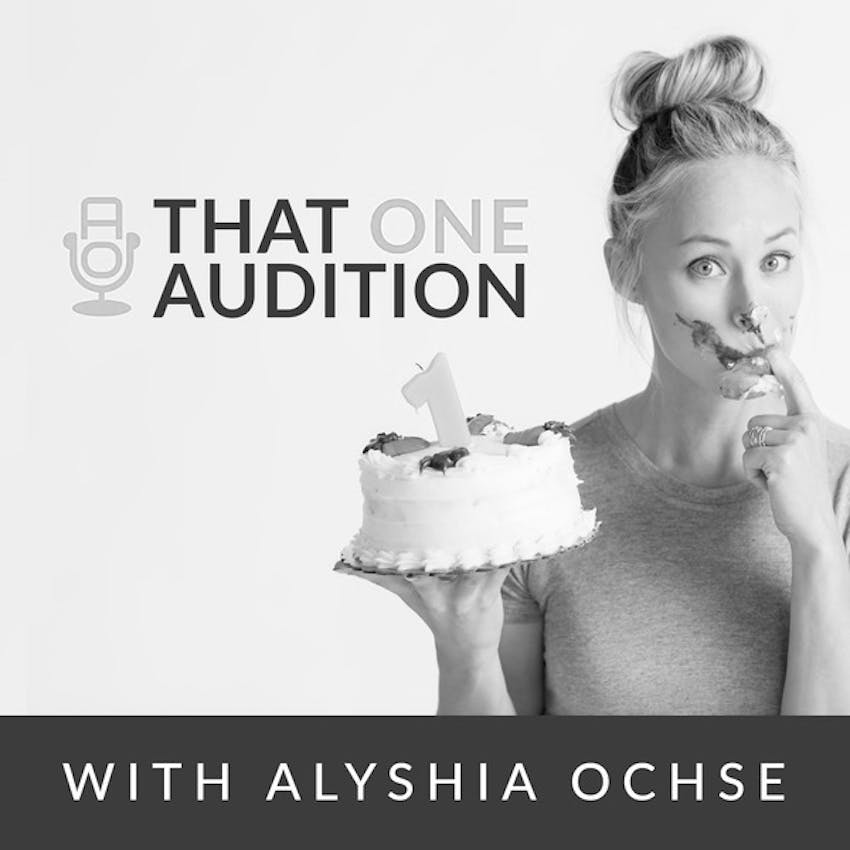 In today’s episode we’re chatting with Scoot McNairy. Here’s a storyteller who’s genuinely humble and genuinely extraordinary. He’s an award winning actor and a producer. He’s worked on numerous award-winning films such as “Once Upon a Time… In Hollywood,” “Gone Girl,” “12 Years a Slave,” “Argo,” and “Killing Them Softly.” He’s starred in critically acclaimed series such as “Narcos: Mexico,” “Godless,” and “Halt and Catch Fire.” The list of legendary directors he’s worked with will blow your mind. Steve McQueen, Quentin Tarantino, and Gus Van Sant to name a few.

Scoot’s own story begins in Texas as a kid who was fascinated by how movies were made. Dozens of commercials, TV shows, independent projects, and major studio films later, his fascination for the process of filmmaking has only deepened. But he’s also someone who admits there are things he loves doing just as much as acting and there are times when he’s left the industry to explore them.

He’s candid about the working relationships and friendships that have impacted his career. You’ll hear what Academy Award, Golden Globe, and Emmy winning actor has inspired him the most. And you’ll see how everyone’s process coming to the craft is unique—it’s important to build your own bag of tricks.