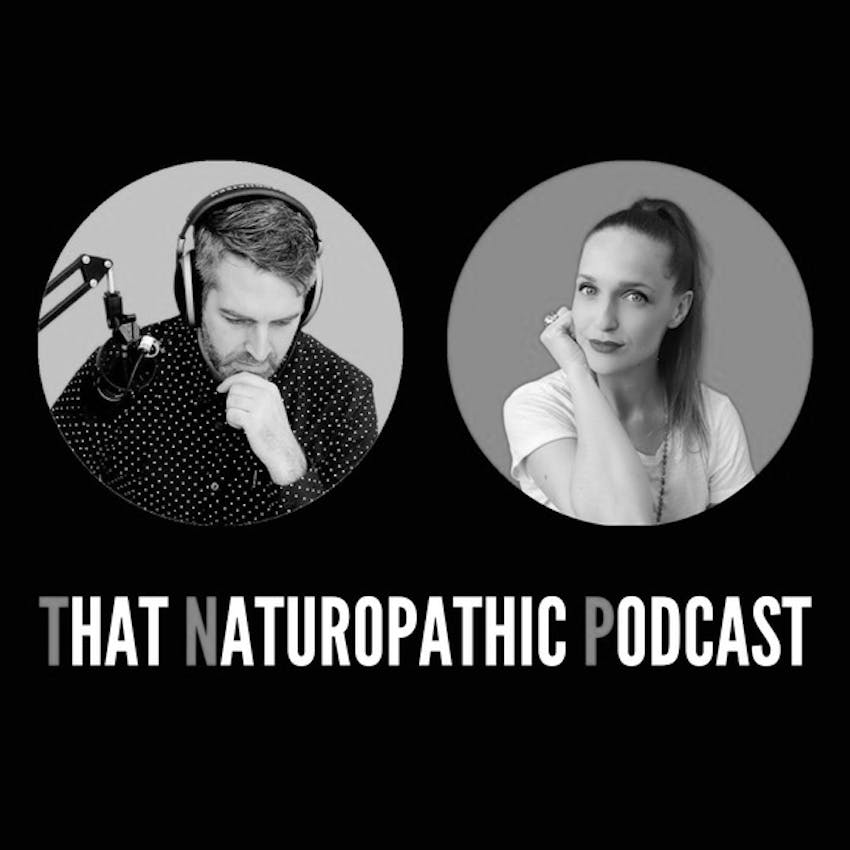 Some people may say that Naturopathic Medicine is “the Medicine of the Future”.

But by the same token, Naturopathy is a branch of Medicine that is rooted in observing, cooperating, and adapting to natural phenomena, and Nature’s wisdom is timeless.

As such, it is a medicine of the past (and the present), and it is important to remember the roots of Naturopathic Medicine.

It is fitting, then, that we were able to have a conversation with Dr. Richard Vuksinic ND, a true student of the timeless phenomena of Nature and one of those “roots-y” Naturopathic Doctors who reminds the rest of us Naturopaths why we do what we do, and why it makes so much sense. Except for his strange infatuation with Doug Gilmour and the Toronto Maple Leafs, it is fairly safe to say that everything Naturopathic Medicine courses through his veins and forms every fibre of his being.

Join us as our friend and colleague, Dr. Richard Vuksinic ND, touches on hormesis, the microbiome, mitochondria, and deep Nature connection.