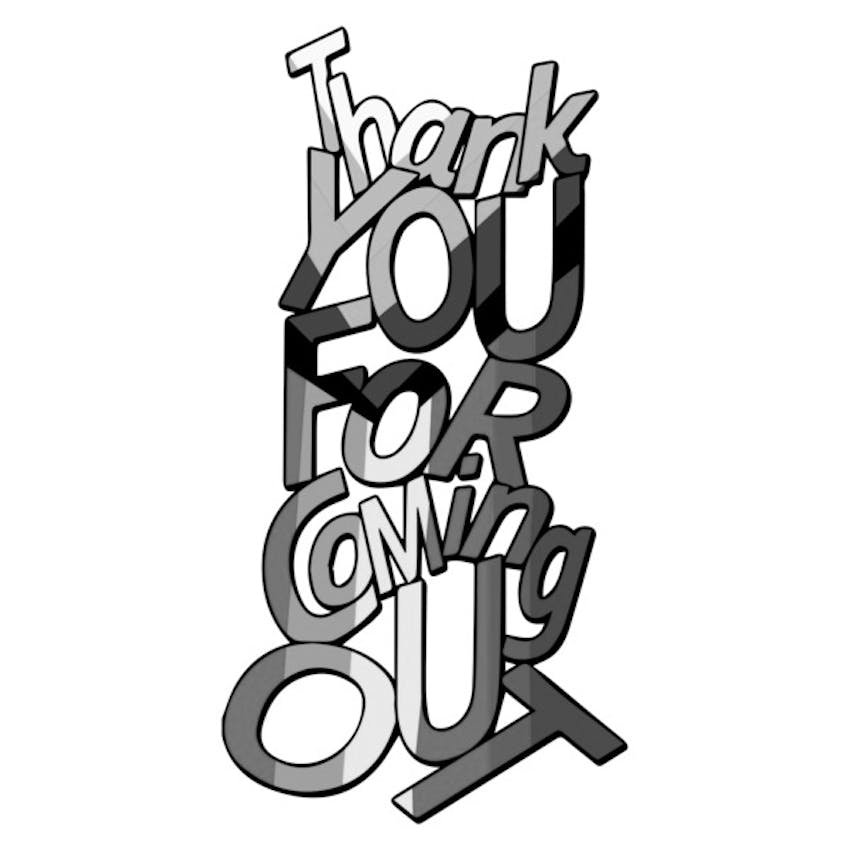 Thank You for Coming Out

Arya Marvazy, Thank You For Coming Out (While Staying In)

In this week’s episode of the Gay City News podcast “Thank You For Coming Out,” creator and host Dubbs Weinblatt (they/ them) welcomes LGBTQ+ Activist & Community Organizer Arya Marvazy (he/him).

Gay born and raised in Tehrangeles, CA, Arya earned his BA in Psychology at UC San Diego, and a master’s in Organizational Behavior from NYU. Currently twelve years into his non-profit career, Arya began a lifelong dream of LGBTQ+ activism with JQ where he currently serves as the Managing Director. In 2017, Arya launched the JQ Persian Pride Fellowship, an interfaith LGBTQ+ and ally initiative training the next generation of leaders. His dedication to the Jewish & LGBTQ+ communities earned him a spot on the Jewish Journal’s 30 Under 30 list, IranWire’s 50 Iranian-Americans You Should Know, and most recently the 2019 JPro Young Professional Award.

As queer people, we are constantly coming out, and each coming out story is unique in its blend of humor, heartache, worry, and wonder. “Thank You For Coming Out,” inspired by Dubbs’ beloved live comedy show of the same name, pairs them as host with lesbian, gay, trans, bi, non-binary, and more members of the queer community to discuss their coming out stories.

Listen in to our latest incredible journey into the LGBTQ communities’ vulnerable and often hilarious stories of coming out.