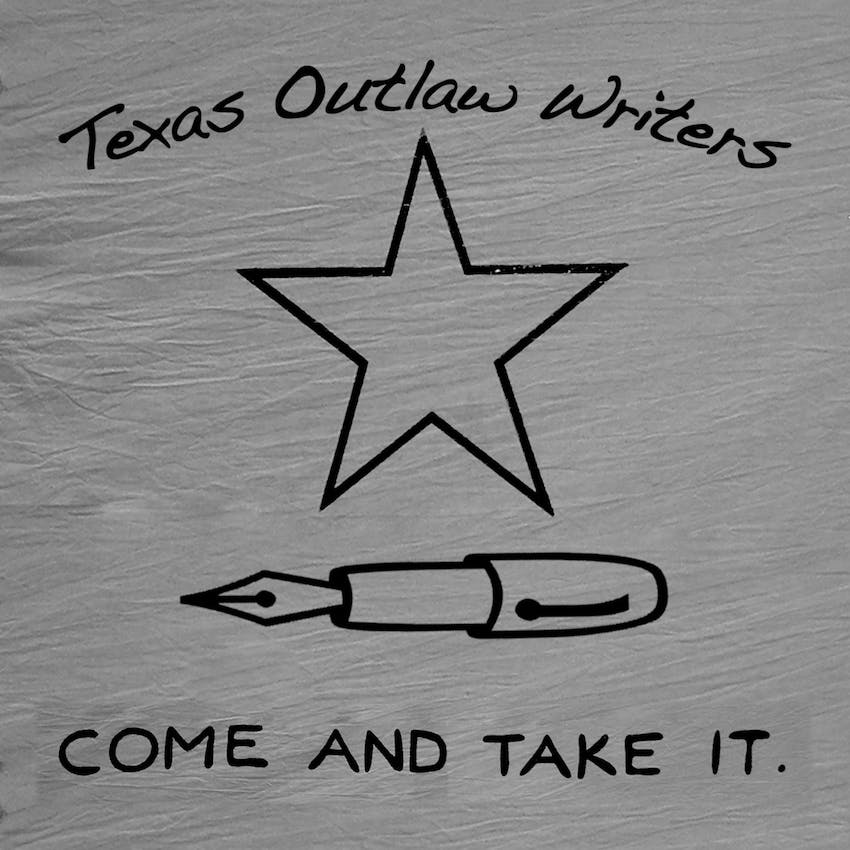 Meet the Outlaws and Preview TX Election '22. The Outlaws discuss Beto's chance of beating Greg Abbott, whether Dan Patrick can hold on, and they wonder why Ken Paxton is not in jail. Yet.

Come and meet the Texas Outlaw Writers in their premier TX Outlaws Podcast. Join Deece Eckstein, Roger Gray, Myra Jolivet, Jim Moore and Chris Newlin as they dive in to the upcoming Texas Election. Does Beto O'Rourke have a serious chance in defeating Greg Abbot? Will Dan Patrick weasel his way into another term as Lt. Governor? And why the hell isn't Ken Paxton in prison? The Outlaws are a bunch of Texas journalists, writers, and creatives who have gone from crazy and wild to Xanax and mild. They've toiled in broadcasting, written for some major newspapers and magazines, and a couple of them have published a book or three. You'll still find their bylines here and there, and maybe catch one of them doing some commentary on a cable news show, but they're all ready to enjoy this whole podcasting thing that the kids keep talking about. Join us weekly for a discussion on Texas politics, travel, food, culture and fun.