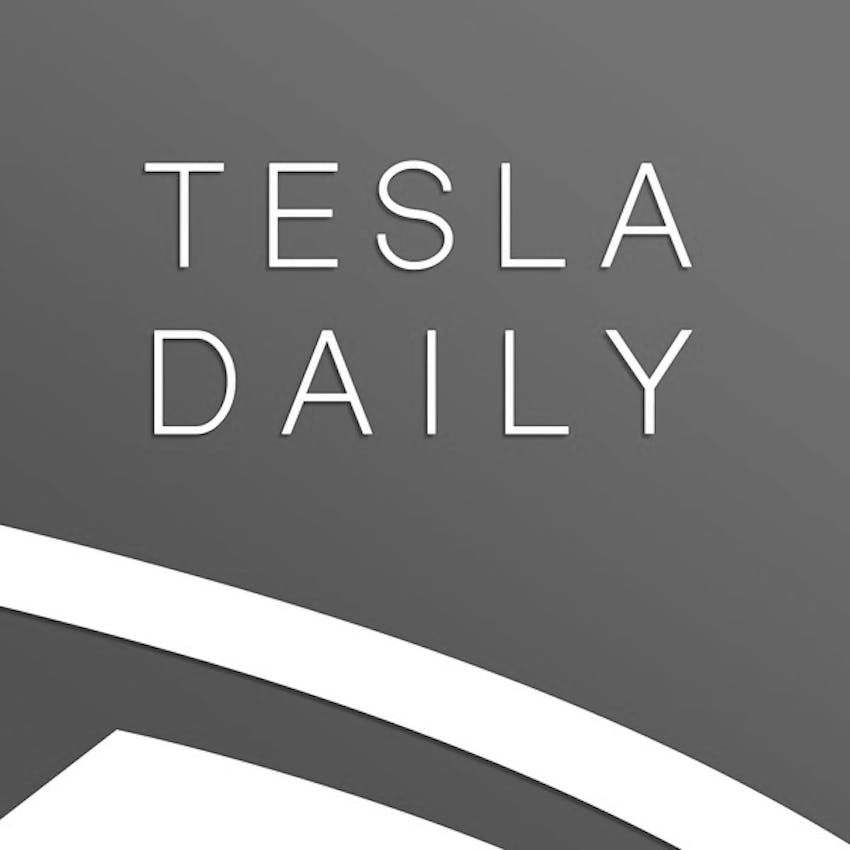 ➤ Rob Maurer of Tesla Daily is joined by Rich Lee, Head of Program & ETF Trading at RW Baird to discuss Tesla's inclusion in the S&P 500 index, how tracking and benchmark funds are approaching the addition, the closing cross trade, and what retail investors should understand ahead of TSLA's inclusion.