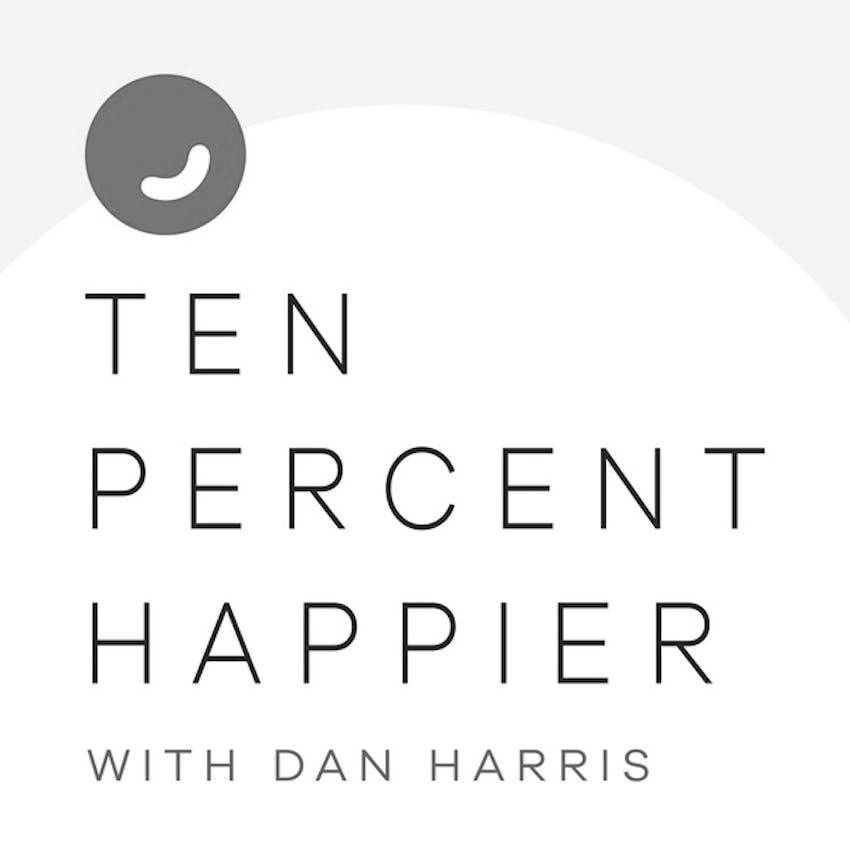 One of the more surprising lessons I’ve learned as an ambitious person is that perhaps the best recipe for success is... keeping your ego in check. For a long time, I subconsciously believed that you needed to be unremittingly selfish to “make it.” But after life delivered me repeated beat-downs, I finally got the message: sometimes what’s best for me is to focus on greater good -- on the team. It’s enlightened self-interest. (For the record, I am not perfect at this.) My guest today has also learned this lesson the hard way.

Chris Bosh is an 11-time NBA All-Star, an Olympic gold medalist, and he was just recently inducted into the Basketball Hall of Fame. He says his proudest moments as a player came from defeating his own ego, and you’ll hear him explain how he learned to do this. You’ll also hear him talk about something that anyone who’s ever been born needs to learn how to do (given that we live in a universe where impermanence is a nonnegotiable fact): letting go. In 2016, Chris nearly died from a blood clotting illness that sidelined him. He spent the next couple of years trying to make his way back to the NBA before retiring in 2019. He’s just written a new book, in which he tells his story and compiles some hard-won wisdom. It’s called Letters to a Young Athlete. But you don’t have to be an athlete to benefit; it’s really for anyone who’s interested in excellence.

In this conversation, Chris and I talk about the difficult process of letting go of something you love; the in’s and out’s of his journey with his own ego, both during and after his playing career; how to set aside the inner chatter in your mind in order to be in the present moment; and how to play every game–whatever that might mean to you–like it’s your last.

Before we dive in, I also want to let you know about a special series of episodes we’ll be launching next week here on the podcast. It’s called “Taming Anxiety.” It will feature interviews with top anxiety researchers and a dynamite meditation teacher. And, as is our wont here in TPH-land, we’ll be launching a free companion meditation challenge on the Ten Percent Happier app to help you put everything you learn in the podcast series into practice in your daily life -- to integrate it into your neurons, as I like to say.

Get ready to join the free challenge on June 21 by downloading the Ten Percent Happier app today: https://10percenthappier.app.link/install