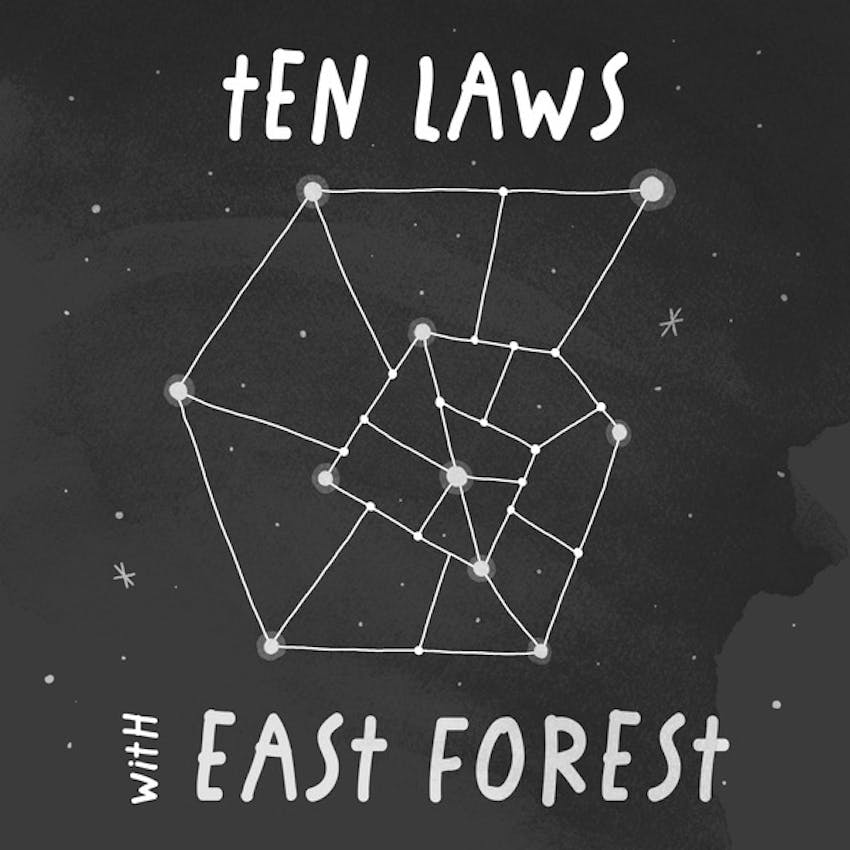 Alexandre Tannous has been active as a musician, educator, composer, and as an ethnomusicologist. He holds a Bachelor of Music with a double major in Music Theory and Composition, and a Master of Arts degree in Music Education from Columbia University Teachers College. As a recipient of the Mellon Fellowship he also earned a Master of Arts and a Master of Philosophy degrees in Ethnomusicology from Columbia University where he was enrolled in the PH.D. program. He has taught various music courses at the same institution. The works of Alexandre Tannous are frequently performed in the United States, Europe, and in Asia. The World Première performance of his orchestral composition “Métamorphose” under his baton at Carnegie Hall in 1995 received a standing ovation. As a film composer he composed two film-scores: The Seventh Dog (2005), and Jim (2009) www.jimthefilm.com.

For the past 13 years he has been researching the therapeutic and esoteric properties of sound from three different perspectives – Western scientific, Eastern philosophical, and shamanic societal beliefs – to gain a deeper understanding of how, and to what extent, sound has been used to affect human consciousness. This search has led him to the intersection where art, science, philosophy, and spirituality intersect. His ethnomusicological approach entails a social scientific study of sound use in several traditional contexts—religious, spiritual, holistic, and cultural—for various purposes and occasions in entertainment, worship, meditation, and rituals of healing and trance. Consequently, his approach in researching, understanding, experiencing, transmitting, and working with sound has always been based on a multidisciplinary approach.

He continues to do research on sound, currently works as a sound therapist, teaches this practice, and lectures about sound.