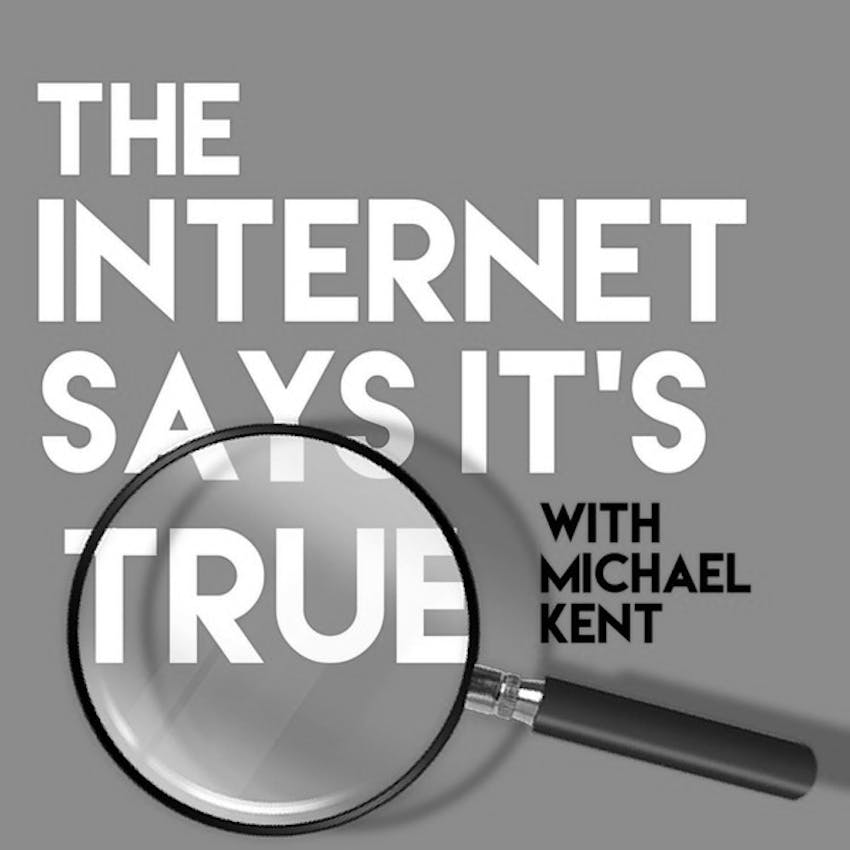 Hollywood: The Many Stories of its Name

There are many competing theories on exactly how Hollywood, California got its name. Is it possible that the most ridiculous-sounding story is also the most credible? In this episode, we go to "Tinseltown" and explore its history - including the theories behind how it was named. Then we issue the "Quick Quiz" to Actor, Screenwriter and Executive Producer, Michael Hitchcock. Bonus episodes and content available at http://Patreon.com/MichaelKent For 20% Virtual Presenter Course, visit http://virtualpresentercourse.com/30 For 15% at SCOTTeVEST, visit http://scottevest.cwv7.net/a3VBZ

The Wilcox Advertisement for the original plot of land - the first advertised use of the name "Hollywood."

The adobe house that was the only dwelling in the area that is now Hollywood, CA.

H.J. Whitley's 1886 Journal entry describing his run-in with the man who would inadvertently name Hollywood.