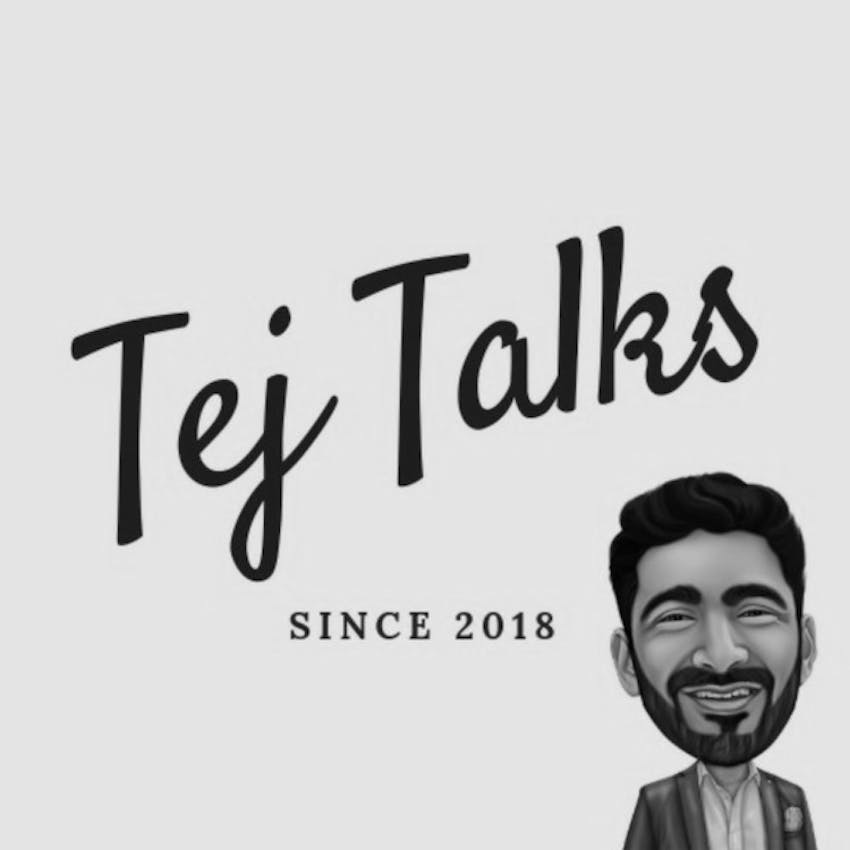 London or Manchester? How about both? Flat conversions with £147,000 profit and a £4m Portfolio with Simon Ruocco

I’m born and bred in Manchester but after finishing university I decided to go and seek my fortune down south in London. My degree was in Business Finance so I started working in the banking industry. Although it was a great career with fantastic prospects I always felt something was missing.


I had always had an interest in property and jumped at the opportunity to buy my first property. At the time I was living in a rented flat with 3 friends, we had mice, mouldy clothes and generally poor living conditions. I was in the position to buy a 4 bedroom house a stones throw from the Olympic Stadium – so on the same day I got on the property ladder I also became a landlord. I continued working in London until 2016 and during that time I bought and sold a handful of properties some of which I still own now.


In 2016 (due to the birth of my first child) I made the decision to move back to Manchester, I left my job in London and decided to take a property much more seriously. Since then I’ve bought property in both London and Manchester. I have done a large number of BRRR projects, completed flat conversions and am at present working on a number of commercial opportunities.


I’ve managed to create a great life through property.


I’ve had numerous challenges. I did a development in London in 2017 which cost me £25,000. It involved a loft conversion and the loft space was just not big enough, it was a complete disaster. I’m forever chasing tradespeople and juggling different renovations. Before Christmas I had 3 renovations on at the same time. The biggest challenge I find however is timings of cash and making sure it’s in place when you need it.