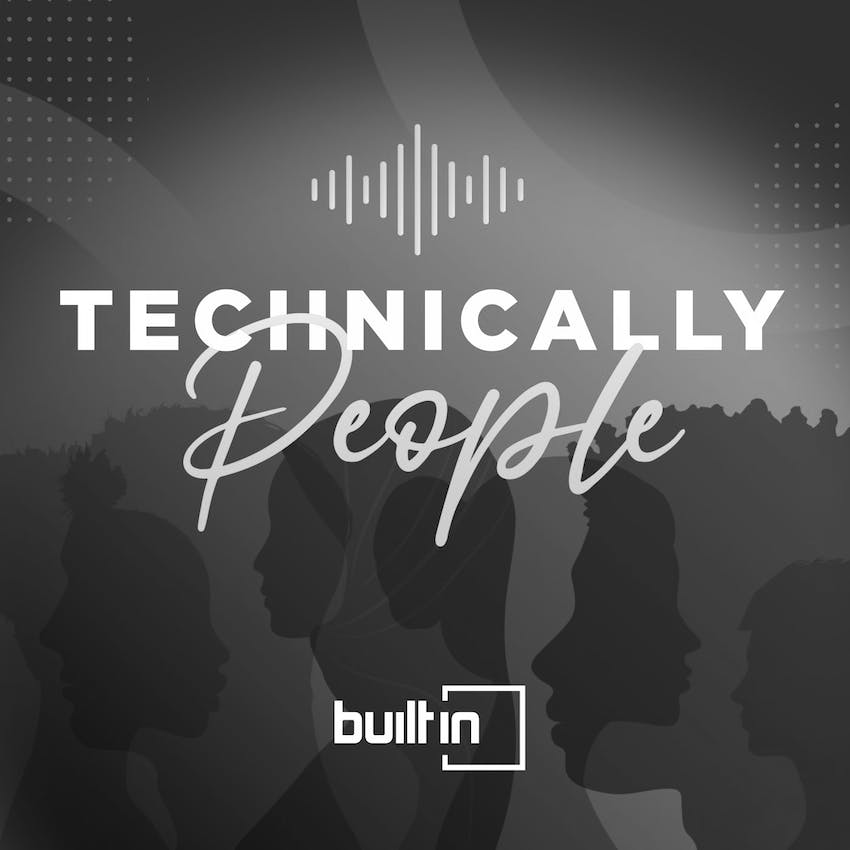 Today’s guest, Dick Burke, says companies can’t expect to fill their technical roles at the speed required without turning to foreign national talent. The CEO of Envoy Global, which helps employers streamline the process of sponsoring foreign nationals, notes that 78% of students pursuing master’s or doctoral degrees for computer science are foreign nationals.

“You should be thinking of this as a whole other pool from which to fish,” he says. “While it can be complex, there are a lot of fish in that pool.”

“Don't we want the Sergey Brin’s and the Jerry Yang’s and the Elon Musk’s and the Luke Nosek’s — don't we want those people on our team?” he says, underscoring that the dialogue around the topic needs to divorce illegal from legal immigration. “I would think so. And don't we know that folks who create patents and win Nobel Prizes are disproportionately foreign nationals?”

See these resources we mentioned during the podcast:

Find every episode of Technically People on Apple, Spotify, and more. Find us on our website and join the conversation on LinkedIn.

Listening on a desktop and can’t see the links? Just search for Technically People in your favorite podcast player.