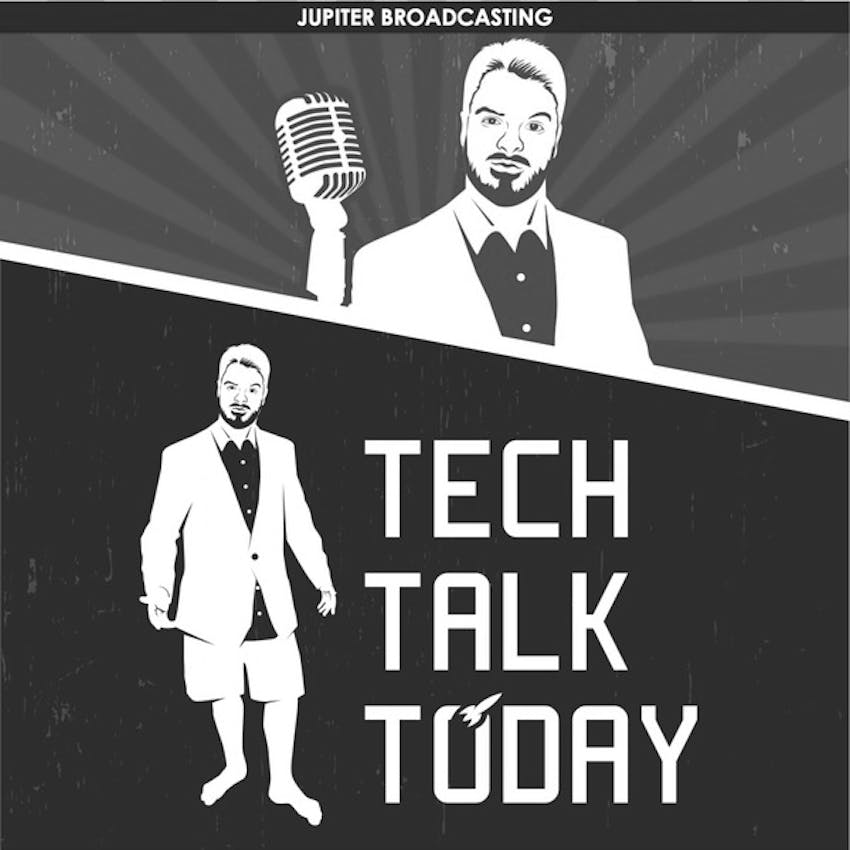 Google's got a solution to all those crazy conspiracy YouTube videos. There's just one major problem...

Plus Geek Squad's cozy relationship with the FBI, Intel's hardware fix for Spectre is closer than you thought, and what the hell is a Steve?

Then our Kickstarter of the week, big Jupiter Broadcasting news, and more.