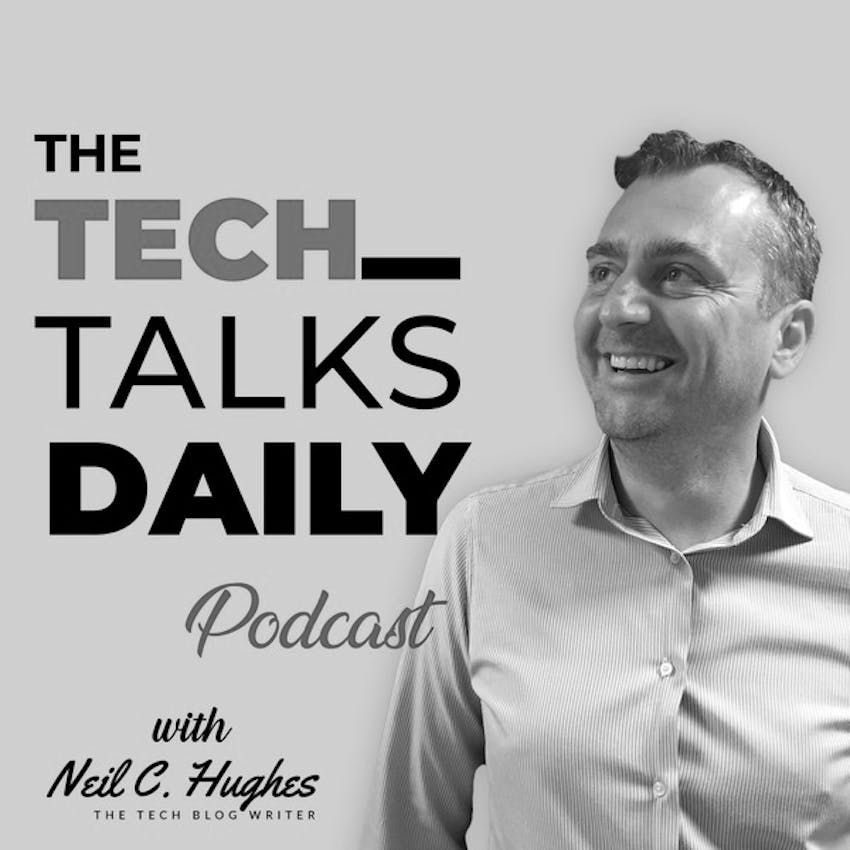 1572: Permission.IO - Earn Crypto for Your Time and Data

Since the dawn of the Internet, advertisers have been targeting consumers in an increasingly invasive and distracting manner, resulting in users fighting back by installing ad blockers, privacy-based browsers such as Brave and even going so far as to delete their social media accounts entirely.

Furthermore, big tech has been aggressively collecting and monetizing user data without consumers knowing how, where, and when their data is used. It's against this backdrop that ⁨Permission.io⁩ was born to change the status quo via their platform that empowers consumers to own their own data and to be compensated for it.

By returning control to users, consumers are properly rewarded for their time and attention, and advertisers are assured of reaching a willing and truly engaged audience. Google has partnered with ⁨Permission.io⁩ to bring permission-based ad solutions to its users.

Permission.io⁩ is powered by the ASK token, the currency of permission, which allows users to earn ASK by securely sharing their data and opting in to receive relevant ads and content. Marketers can "ask permission" and deploy ASK on their own channels as an incentive to drive loyalty through personalized ad campaigns, thereby increasing ROI, driving conversions, and building consumer trust.

I invited Charles Silver onto the podcast to discuss how Permission.io⁩ is solving critical problems in the privacy/data puzzle for a new Web. Charles is a start-up business expert who has built several enterprises from the ground up to successful exit. I learn about the story behind Permission.io⁩ and how the platform enables businesses to connect with individuals on a permission basis, building trusted, transparent, and interruption-free relationships.