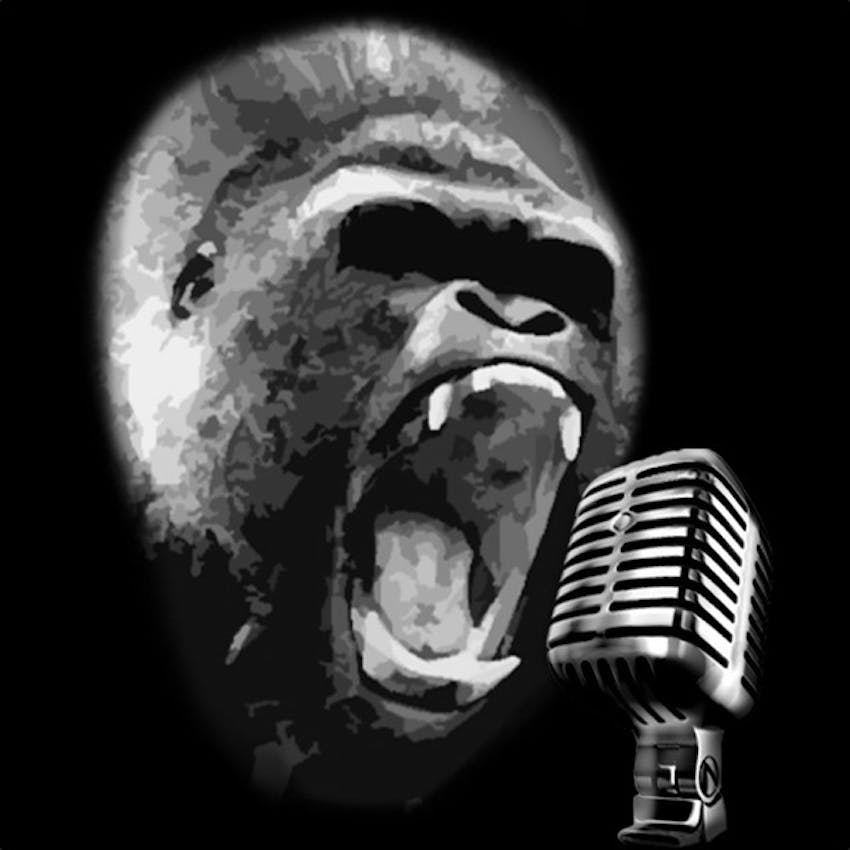 'El Dirté' Matt Sanchez joins life partner, the greatest mind in MMA Sir Studboy in the host seat for episode #194. Stud's recap the Summer of TAM festivities going down, past, present and to come ahead of tonight's episode. As well as, touching on UFC 213 and the TUF 25 Finale, Studboy's intercontinental championship theory, to which partner Sanchez streamlines.

Sanchez and Studboy take callers from Stud Nation before speaking live on air with TUF 25 champion, Jesse 'JT Money' Taylor, who breaks down what's next and spills on that one classic moment he hugged Vladimir Putin and the KGB were going to shoot him with their AK47's in Russia.

Reminder; Do not hug Putin.