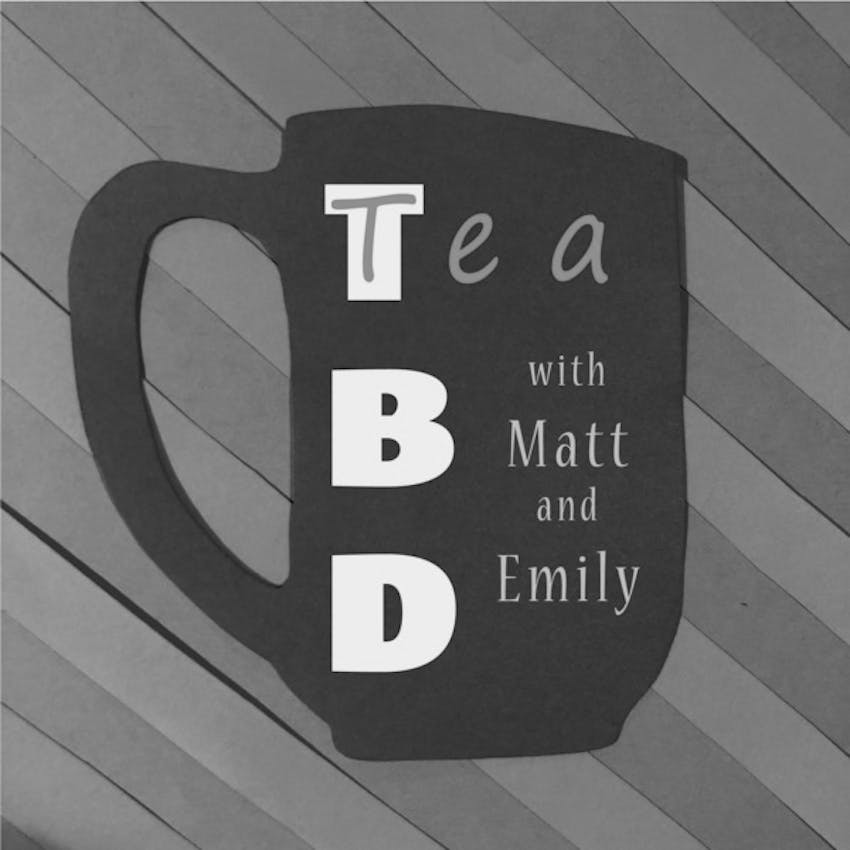 Matt & Emily are joined on this week’s episode by guest Matt McCormick. Matt’s topic is role-playing. He talks about playing a role in improv, in games, and in acting. He has been really interested in this concept recently and in how you can be yourself while playing a character. Matt, Matt & Emily drink a white tea called The White Wolf, a tea made by Bellocq Tea Atelier and is meant to evoke the western frontier. While the tea doesn’t quite live up to this description, is it still their cup of tea? Hit play to find out!