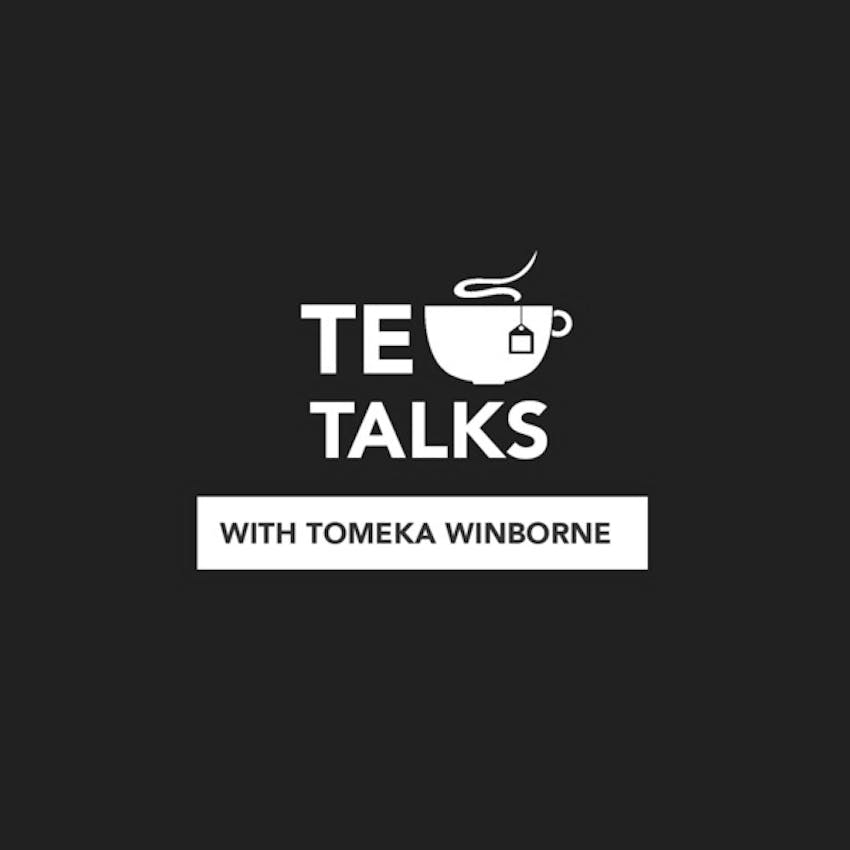 TOY LEI shares her journey of acting that led her to becoming a filmmaker. Toy was tired of being offered roles as a masseuse or nail technician. She took her career in her own hands by writing, directing and producing action films.

TOY LEI has had a fascination with action films ever since her parents took her to Chinatown as a kid. They watched kung-fu movies every Saturday afternoon. After lamenting the lack of roles for Asian females over 30, she began writing, directing and producing her own projects. Her directorial debut, THE WEDDING, won her the Top 5 Women Filmmakers award from the Asian-American Film Lab and New York Women in Film and Television. BOXER, won not only Best Actress, Best Action and the Grand Prize at the 2015 Asian-American Film Lab 72-hr Shootout, but also won Awards of Merit from the highly competitive Accolade Global Competition for Short Film, Women Filmmakers and Leading Actress. It also won the Maverick Movie Award for Special Achievement in Stunts and a nomination from the Connect Film Fest for Best Drama. The film opened its fest run at the coveted Etheria Film Night and won Best Action. She has now expanded BOXER into a feature and has signed on Kristina Reed, a two-time Oscar winner, as Consulting Producer. BOXER was a finalist in the PGA Diversity Program. Her latest short she directed, TRANSITION, won the Jury Runner-up Prize in the Collaboration Filmmaker Contest.