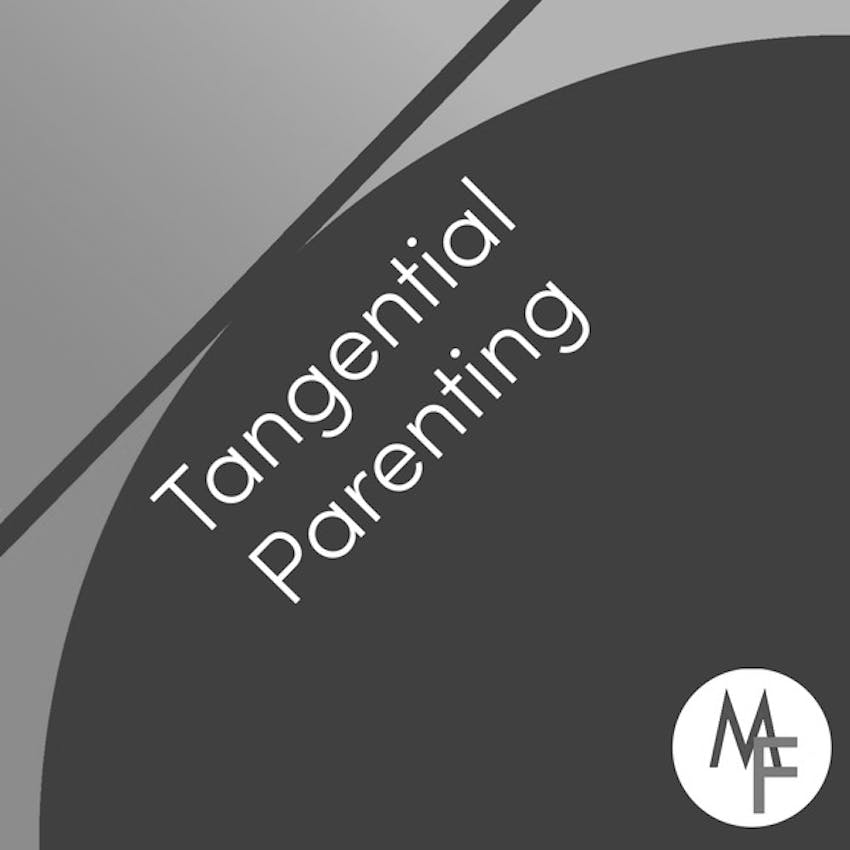 Tangential Parenting - 010 - Staying at Home Under a Rock

We're back! And this time, neither of us work.

Rachel attempts to get Eric to talk about how things are going as a new at-home dad. Instead, Rachel learns just how bad Eric is at pop culture, SNL references, and naming movies or actors. Between the the Chim Chimney cleanse, Johnny Cash's Ring of Fire, and the Zeus method of conception, they are all over the place.

Eventually, Eric gets around to his at-home dad experiences, how he's coping, and the weirdness that is being a dad performing a role many people think is the realm of moms. While Eric doesn't have many stories yet, a lot of other dads do.