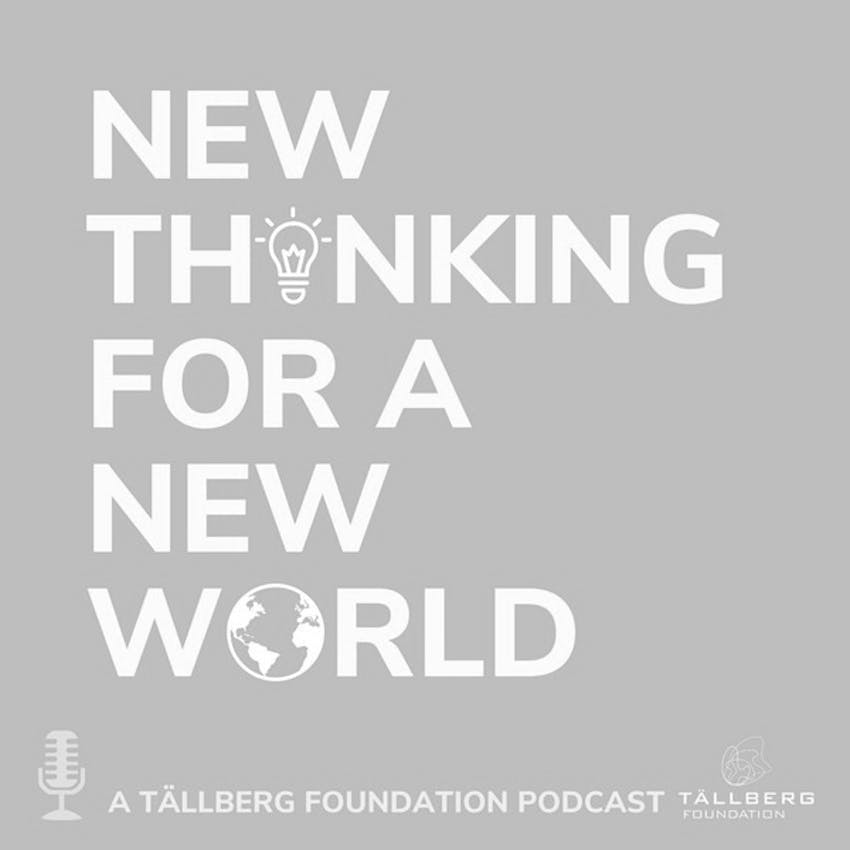 Do you think we live in a world that is increasingly dangerous, full of not just Great Power competitors, but potential enemies? A world of winners and losers, where conflict and even war are possible?

Such a world is described by General H.R. McMaster, a highly decorated U.S. military officer, former national security advisor and historian in his most recent book, Battlegrounds. In this episode of New Thinking for a New World he discusses with host Alan Stoga how he believes the United States and like-minded countries can maneuver through today’s complicated global realities to produce peace and prosperity for their citizens.