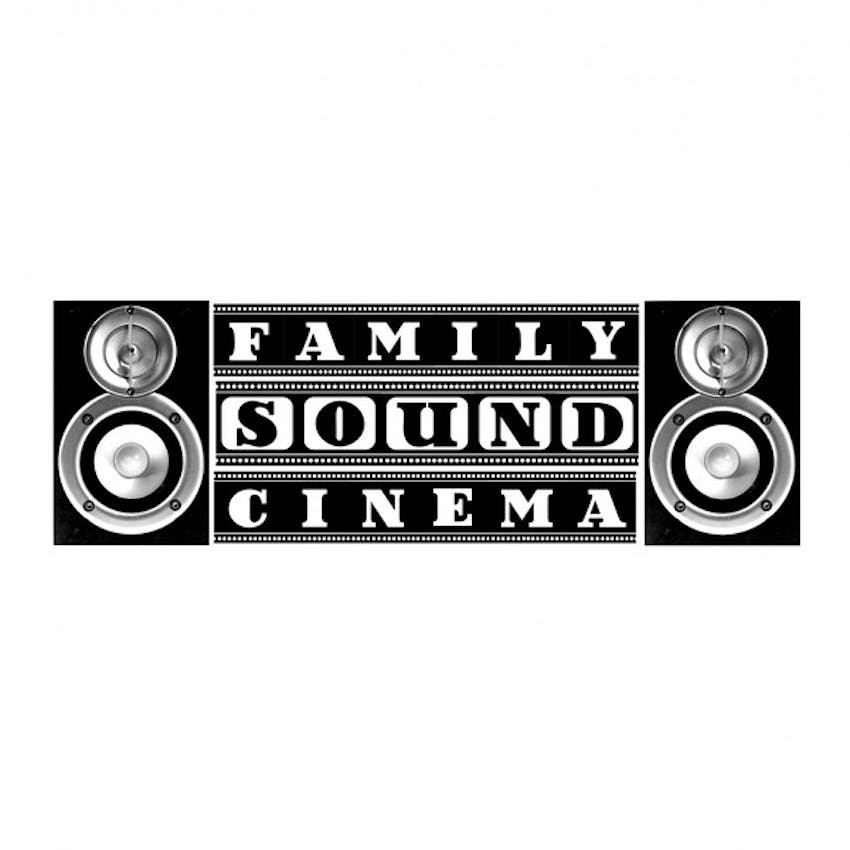 ​Our Guests this episode are Musical Duo Gary and Sonia from Leicestershire, Great Britain.

​These talented musicians will bless you as you hear their testimony and music.

​Coming up Next Time on Talk Revival Radio!

Since moving to America in 1987, Australian Ken Ham—CEO and founder of Answers in Genesis–US, the highly acclaimed Creation Museum, and visionary behind a popular, full-size Noah’s Ark—has become one of the most in-demand Christian conference speakers and talk show guests. He became internationally known for his 2014 creation/evolution debate with Bill Nye “the Science Guy,” which has been watched by an estimated 20 million people.

Ken and his wife, Mally, reside in the Cincinnati area. They have five children and 16 grandchildren.