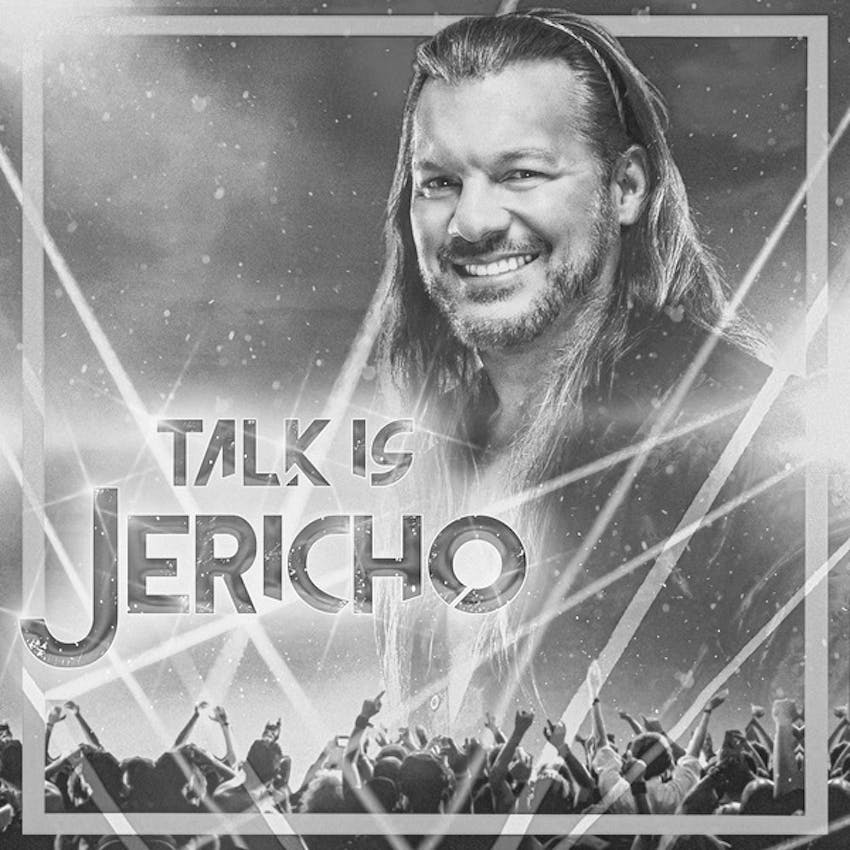 The Gunn Club is Fully Loaded in AEW

Austin & Colten Gunn are two-thirds of AEW’s Gunn Club. The real-life brothers talk growing up around wrestling thanks to their dad, Bad Ass Billy Gunn’s career at WWE as part of D-Generation X. They remember their first times in a wrestling ring (and being kicked out by Vince McMahon), why they didn’t pursue WWE careers, and what it’s like to officially work with their dad in the ring. The brothers talk about their individual journeys to AEW which included a stop at Ring of Honor for Austin, and a short-lived stint in California for Colten. You’ll hear what Bubba Ray Dudley did for Austin, how Billy helped Colten’s training at Flatbacks, the brothers goals at AEW, and what Austin said to singer John Mayer one time at ringside.