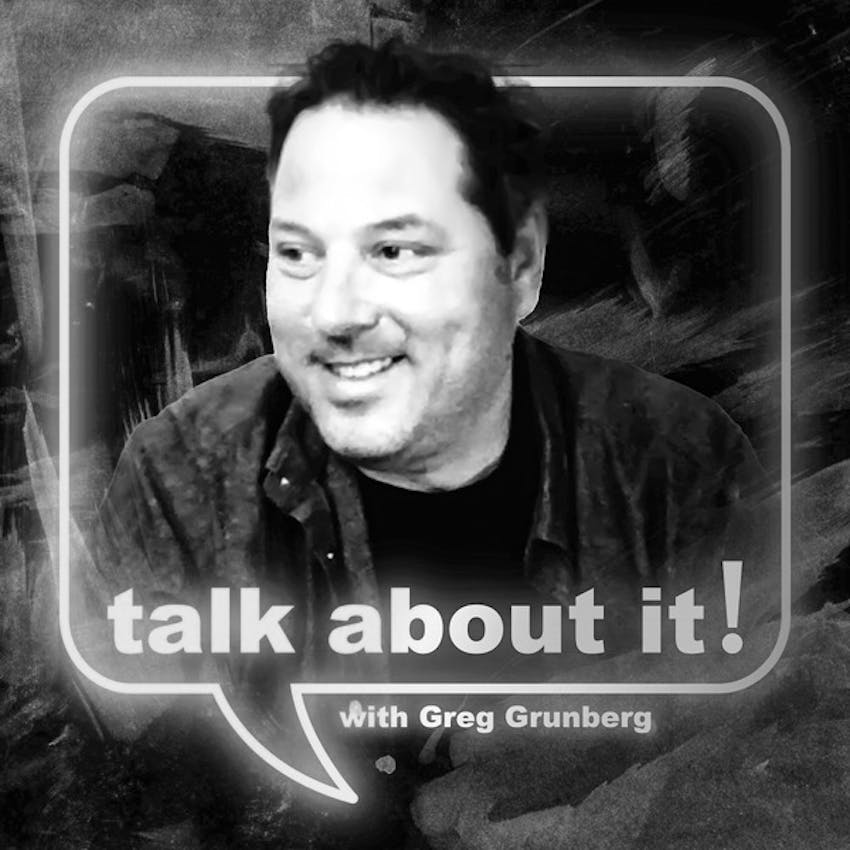 Greg Grunberg welcomes to the Pod a new young filmmaker Miles Levin. Miles is the writer and director of “Under the Lights,” a short film about a young man with severe epilepsy who goes to his prom and meets an unexpected new friend. The film is supported by the Epilepsy Foundation of Northern California.

In addition, Greg talks to his best friend, J.J. Abrams, about epilepsy in the movies and the state of moviemaking today.

Plus, the stars of Star Trek — Chris Pine and Zachary Quinto — on seizure first aid… and Harrison Ford reveals what he hopes will happen very soon for people living with seizures.