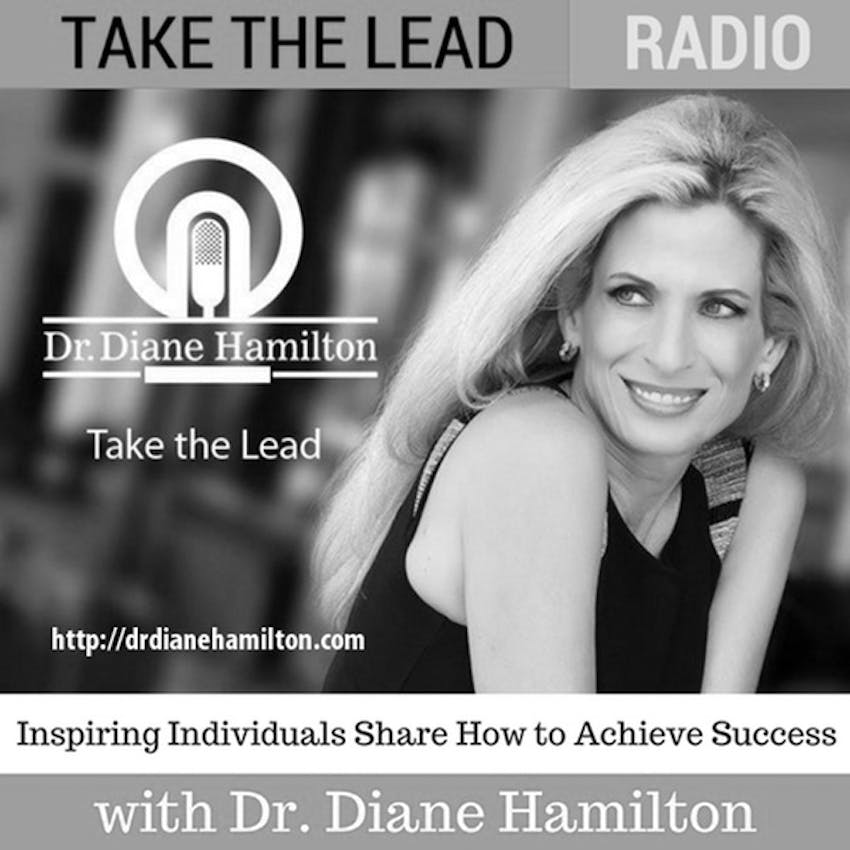 In this era of change, leadership has to move away from its association with authoritarianism and into a new paradigm of transformative influence. This is what Walt Rakowich learned from his personal experience of becoming that leader when times are tough. When he became an executive at Prologis in 2008, the global real estate company was on the verge of collapse. Quickly implementing a drastic change in culture Walt orchestrated a dramatic turnaround that brought the company back to its position in the industry. He is the author of the newly-released book, Transfluence, where he outlines the principles of leadership through transformative influence. Listen as he talks about some of these principles with Dr. Diane Hamilton.