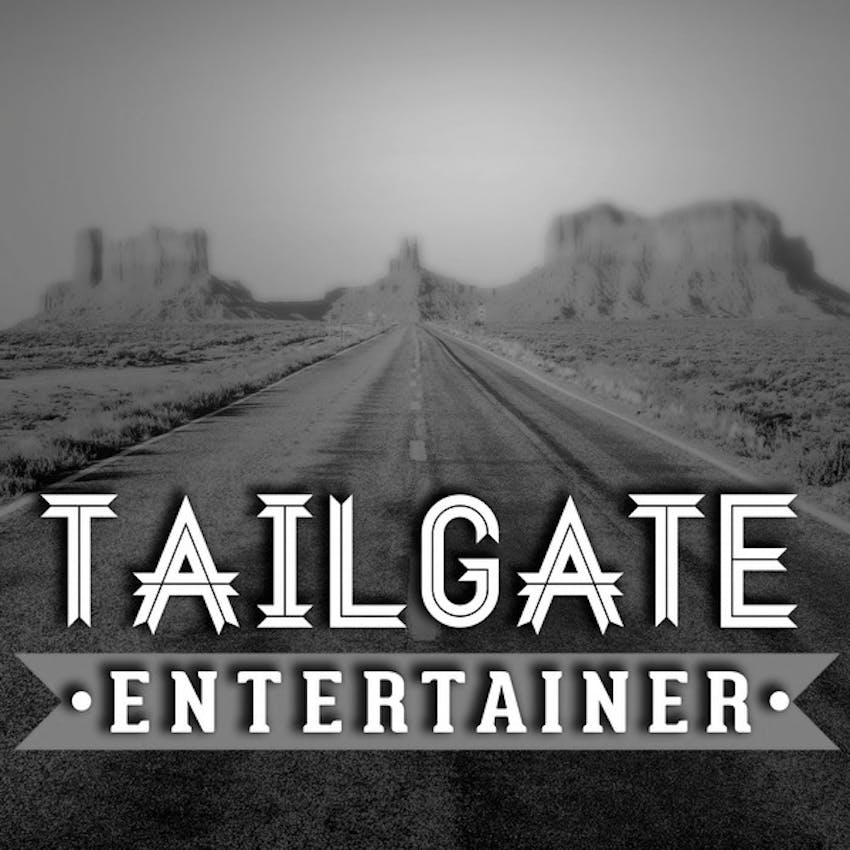 For many performers, the circus has been a way of life for as long as they can remember. Ivan España is a fifth-generation circus performer and is currently creating and performing in shows with his wife Allison. They both have a heart and passion for the industry and dedicate a surplus of hard work and time to each and every show. Tune into this episode of Tailgate Entertainer to hear more about their journey and their current production, The Great Mr. Swindles Peculiarity.

The Great Mr. Swindle’s Traveling Peculiarium and Drink-Ory Garden is an original production by Salto Entertainment of Englewood, an entertainment group with a decade of live family entertainment production experience. Salto Entertainment’s production and performance credits include the motorcycle madness of Moto Maniacs, the aerial antics and death-defying stunts of the steampunk-themed production FLIPPIN, and co-producers of CIRQUESA – Dream Quest, a journey of self-discovery as told through circus artistry. Salto Entertainment is owned and operated by Allison Blei and Ivan España, whose family was recently inducted to the Circus ‘Ring of Fame’ in Sarasota’s St. Armand’s circle marking their significant contributions to the art and culture of circus amongst many other incredible icons such as P.T. Barnum and The Ringling Bros.