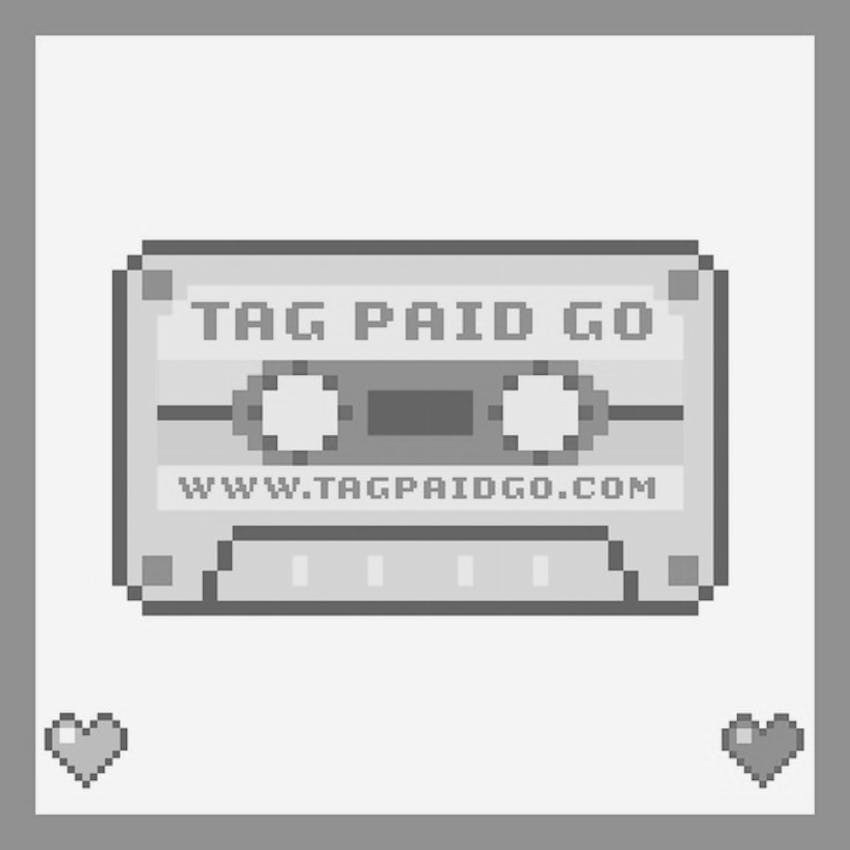 Tag Paid Go - Ep 32 - Back To The 90s For The 80s.  This episode I discuss the movie, Bill and Ted Face the Music. I also bring back my new segment called "My Fondest Memory of That Song", featuring Dr. Dre and Tupac's "California Love".  MY featured song is called "Heading' For the Sun”.

Listen to past episodes and songs at:

Welcome to another episode of Tag Paid Go. My name is Scott and if this is your first time listening to the show, please hit that subscribe button and make sure you click the bell icon to be notified when new episodes are available.

This week, I’m gonna talk about 3rd installment to the Bill And Ted franchise called bill and Ted Face The Music. It stars Keanu Reeves and Alex Winter.  In this week’s segment of “My Fondest Memory of that song” I take on California Love by Tupac and Dr. Dre.

But first, I’d like to welcome to the show this week’s sponsor - The Salty Wayward Southern Getaway.  Need a break from the rat race? Don’t wanna stay in one of those corporate stuffy hotels? Call Salty wayward southern Getaway - they don’t leave chocolates on their pillows, their pillows are MADE of chocolate.

“I recently watched Bill and Ted Face The Music.  It Stars Keanu Reeves and Alex winter.   They reprive their roles and Ted Theodore Logan and Bill S Preston .  The movie also stars Samara weaving and Anthony Carrigan , Hal Landon Jr and Amy Stoch.  Erin Hayes and beck Bennett are also in it as well as Kid Cudi and Dave Grohl.  Jeremiah Craft, Christian Scott and Bridgette Lundy Paine Star in the movie as well.  Jillian Bell and Holland Taylor are also featured.  *fade out as names go.

On this segment of my fondest memory of that song, I’m gonna talk about California love by 2pac and Dr. Dre.  It was 1990-something and I was at this club watching the band RATT doing their comeback tour.  The show had ended and the band was outside of the club.  A friend and I got to talking to them after the show.  One by one they all seem to leave the conversation till it was me, my friend and the guitarist. With the rest of the band gone, we offered to bring him back to his hotel. He accepted.  As we rode back, it was pretty simple small talk till on the radio, California Love by Dre and Tupac came on.  The guitarist looks at my friend driving and says “this is great!”  “Listen to that beat.  Those keys” and then proceeded to lead us in a Wayne’s world style jam out session to this song.  Pretty fantastic.  Pretty memorable. Needless to say, anytime I hear RATT, I immediately think of California Love.  It was a Win-Win.

Thanks Dre, PAC and RATT!

It’s now that part of the show where I showcase I song I WROTE!  Hopefully it gives you a memorable experience.  If you’re counting, this is the 32nd song written this year.  This song is called Headin for the sun.  Kick back, shake a half-pack of Stevia into your cold-brewed coffee, and enjoy.

Well that does it for this weeks episode of tag paid go.  Remember you can hear past episodes and songs at tag paid go.com

I’d also like to thank all of you kind folks for coming back and listening. Thanks for the shares and the comments!  It’s really bringing this thing to the masses.  As always, be safe.  Be kind to one another.