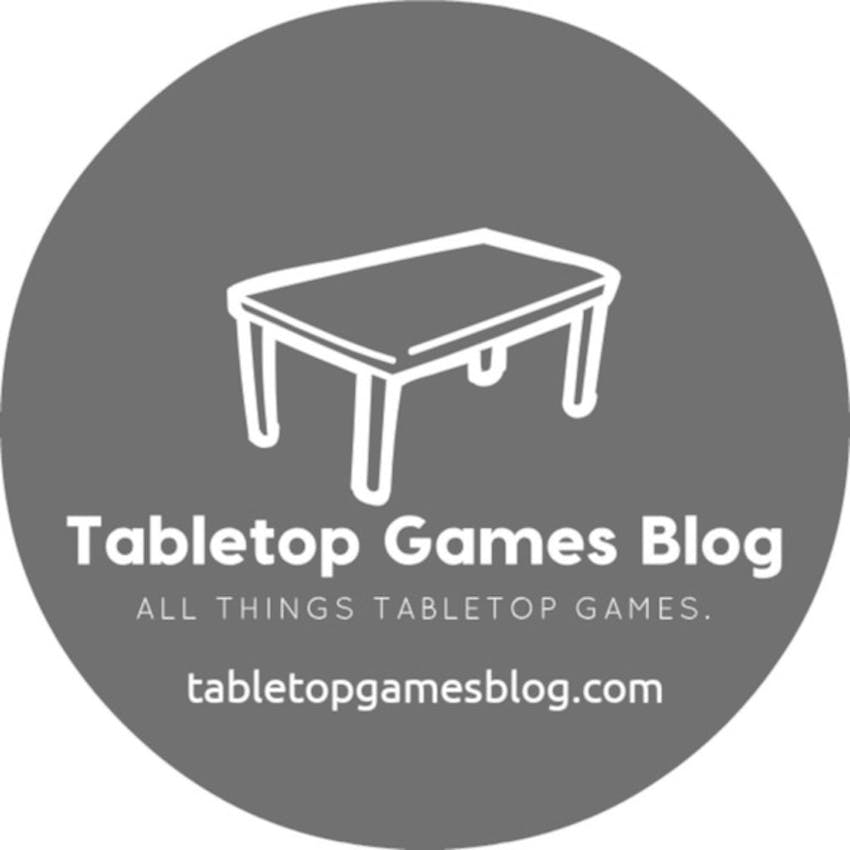 Harald Lieske was born in 1975 in Siegen, Germany and is an illustrator, game designer and musician. After beginning to study art in Siegen, he switched to studying design in Münster with a focus on game illustration and comics. Even during his studies, he already created relationships with publishers and was created illustrations for a few games. During this time he also worked on a handful of game prototypes. At the end of his studies, he had two prototypes, one of which (Das Gold der Inka) has already been published.