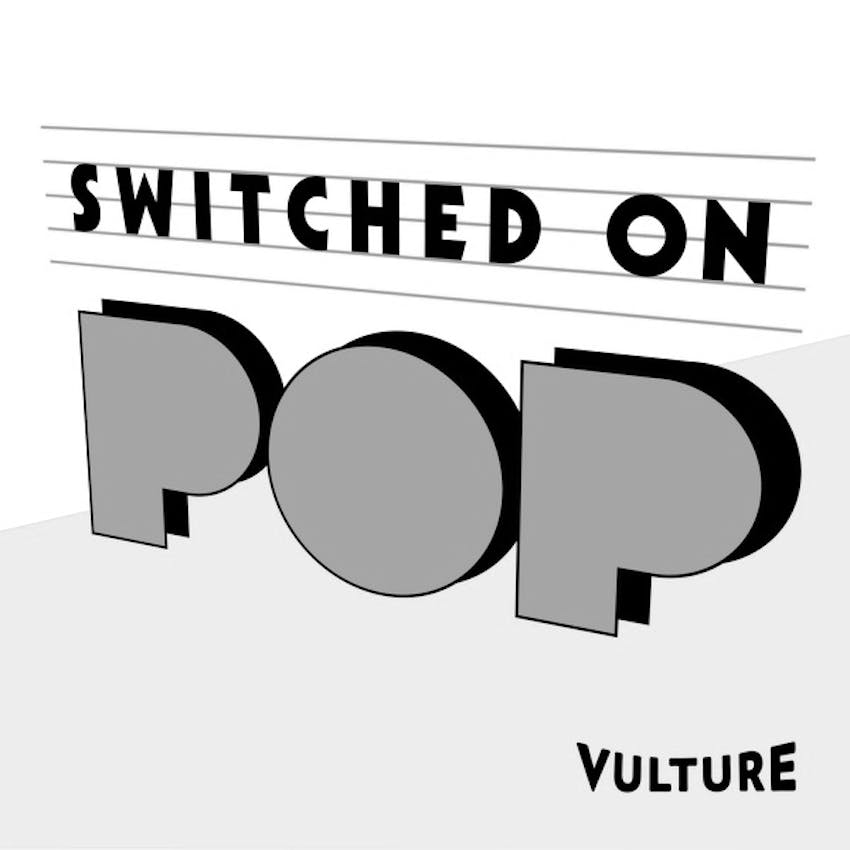 The $50M Beat Marketplace That Broke the Billboard

Lil Nas X licensed the beat for “Old Town Road” from an e-commerce platform. He originally bought a non-exclusive copy of the backing track for just $29.99 from a 19 year old Dutch record producer called YoungKio. And he’s not the first hitmaker to do so. Desiigner, Bryson Tiller and Queen Naija have all made hit songs from internet beats. These beats are big business. The arguable market leader, BeatStars, has paid its producers over $50M since its inception in 2008. The platform allows producers to market their beats to MCs and singers, boasting 340,000 active sellers and 1.5M tracks. BeatStars CEO Abe Batshon originally created the company to connect artists who may not live in the music industry hubs in L.A., N.Y., Nashville and Atlanta. His global ambitions were realized—producers on the platform come from all over the world. They release a steady stream of new music, marketing their original and sound-a-like beats to aspiring and emerging artists everywhere turning into ad music, Instagram stories and even Billboard Hot 100 hits. While BeatStars increases access to music, could this commoditization of music devalue the creative process? We speak with Abe as well as producers on the platform—songwriter Breana Marin and producer Dansonn—to understand how online beat selling is effecting the sound of pop music.

Vote for Switched On Pop in this year's People's Choice Podcast Awards!