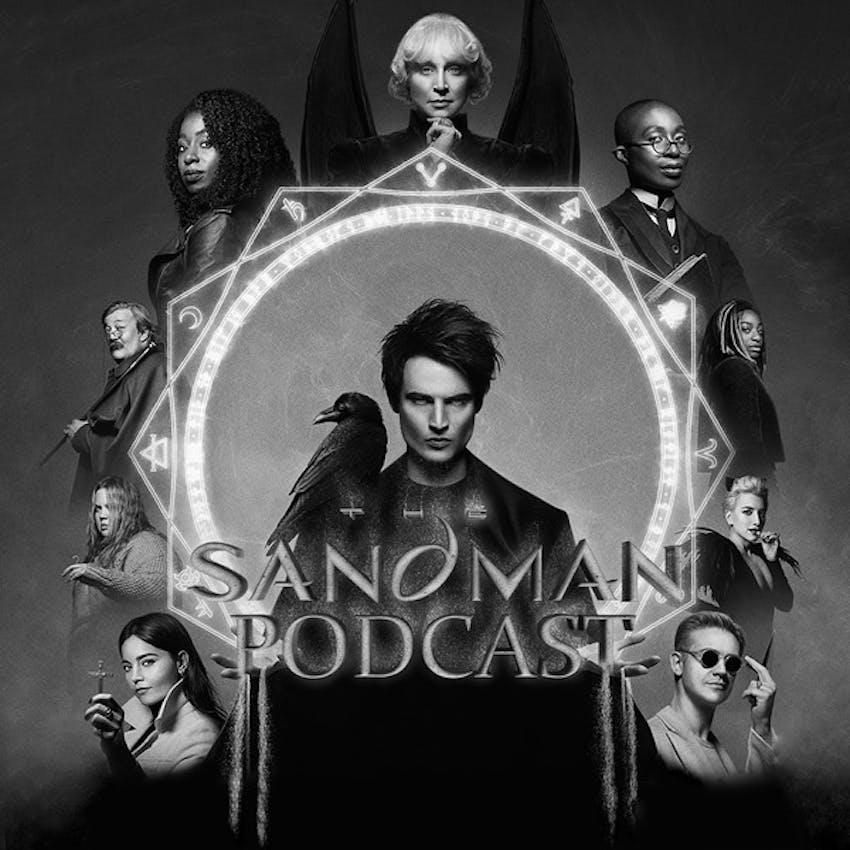 This week on Swamp Thing Radio Carolyn and Wendy breakdown the ninth episode of the DC Universe's Swamp Thing Series, titled "The Anatomy Lesson" This is the episode fans of Alan Moore's Saga of the Swamp Thing have been waiting for. Swamp Thing learns the truth of his identity and Jason Woodrue proves what a monster he truly is. Avery calls for another character from the comics to help him regain control. And Dan Cassidy's character turns sharply from his comic roots to the roots of another DC magic character with strong ties to Swamp Thing.