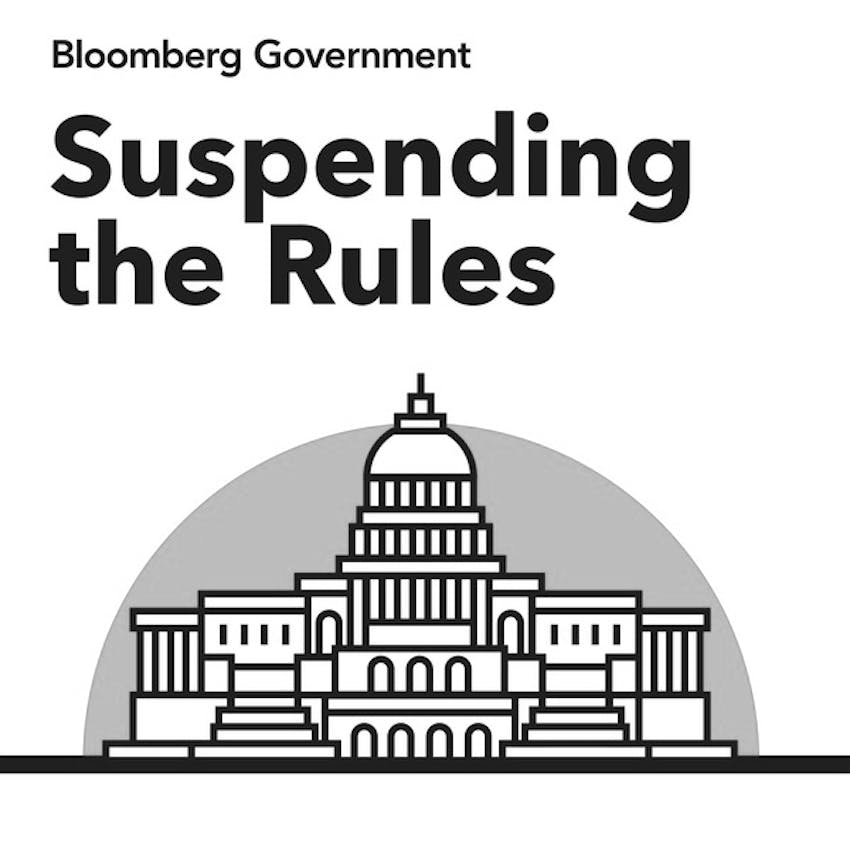 The House this week will vote on condemning the Ottoman Empire’s slaughter of 1.5 million Armenians during and after World War I under a nonbinding resolution. The event is widely known as the Armenian Genocide, a term Turkey disputes.

On this episode of “Suspending the Rules,” a podcast from Bloomberg Government, legislative analyst Naoreen Chowdhury and congressional reporter Emily Wilkins discuss the resolution, why it’s coming up now, and why Turkey objects. The two also break down a separate bill the House will vote on this week which would impose sanctions on Turkish officials in response to attacks on Kurdish forces in Syria.

Listen and subscribe to Suspending the Rules from your mobile device:

Via Apple Podcasts | Via Overcast | Via Stitcher | Via Spotify