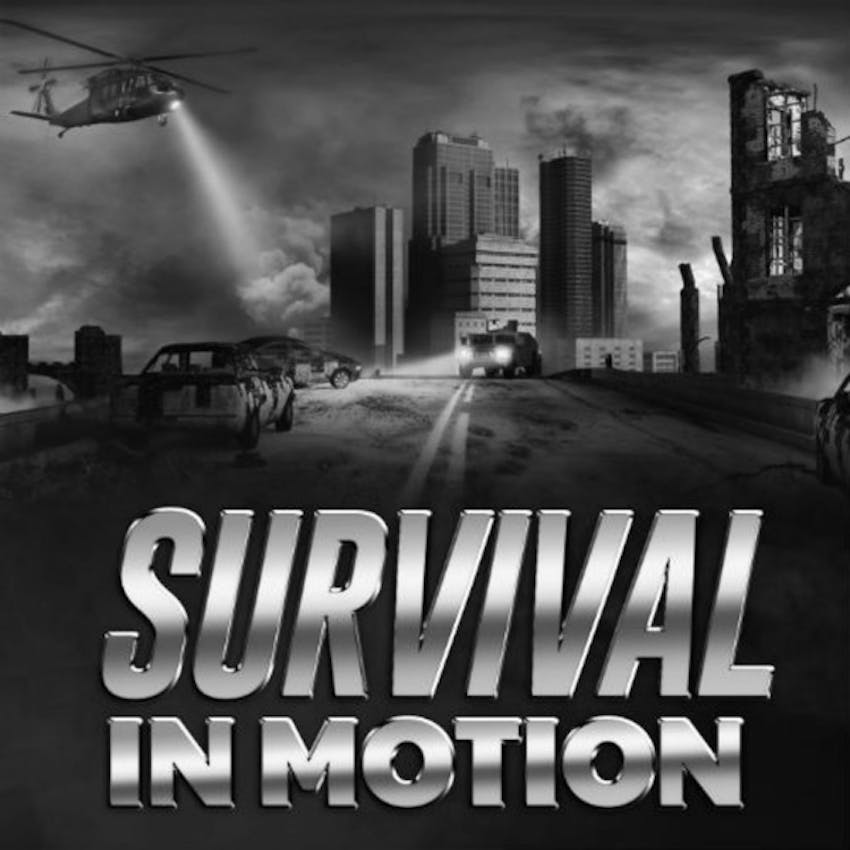 Episode 34 – The Problem With Cash

Despite what you think or may have been told, saving big amounts of cash might not be such a great idea, not only because of the inflation that devalues your cash, but the inevitable government scrutiny that comes after spending or depositing a lot of cash.

In this episode I discuss the various problems with dealing with large amounts of cash, especially amounts of $10,000 or more. Did you know that even some transactions of less than $10,000 can prompt a report to the government?

Of course, the argument will be made that if you have nothing illegal to hide, why worry about a government inquiry? But anyone who has dealt with a government inquiry would tell you that they would rather the inquiry never have happened at all, even if nothing came of it.

Below are some links to help educate you on these problems with cash:

The post Episode 34 – The Problem With Cash appeared first on Survival in Motion.