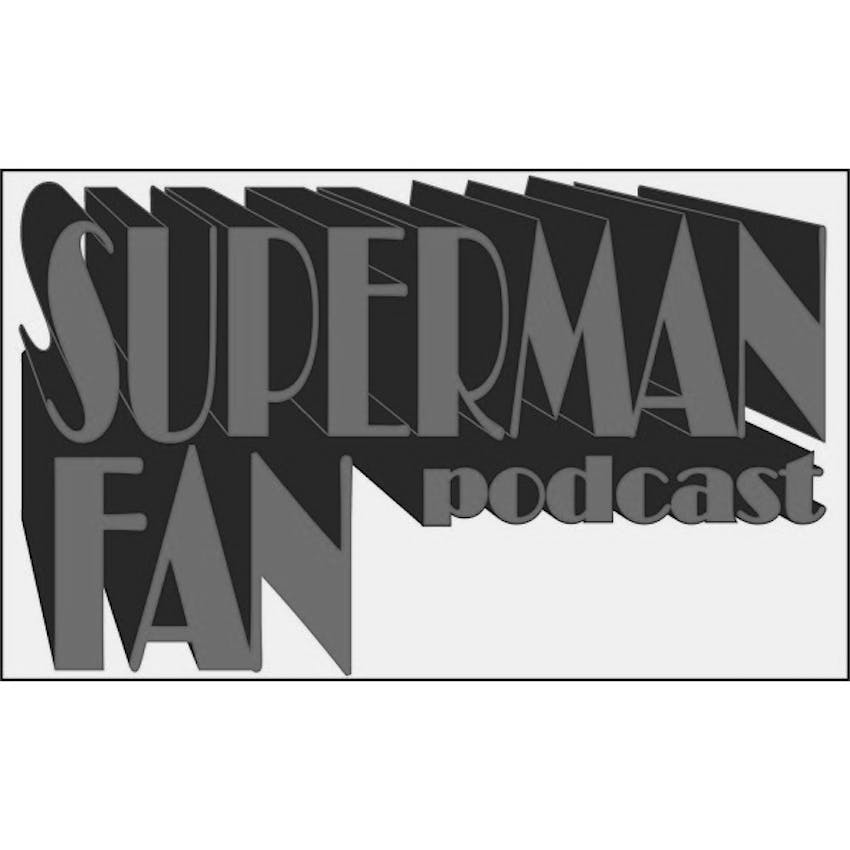 Download Episode 395 part I!
SUPERMAN 185, April 1966, was published on February 3, 1966. It contained 32 pages for the cover price of 12¢. Mort Weisinger was the editor, and the cover was pencilled by Curt Swan, inked by George Klein and lettered by Ira Schnapp.

- (3:57) After sharing another comment about the previous episode written by Halk-Kar, I review FROM GIRLS TO GRRRLZ (144 pgs.), was written by Trina Robbins and published by Chronicle Books in April of 1999.

- (8:56) MY PULL LIST review of the comic books that carried the May 2020 cover date, which were released during the month of March 2020, that I received from Discount Comic Book Service.

- (25:45) SUPERMAN'S ACHILLES HEEL (10 pgs.), written by Leo Dorfman according to Mike's Amazing World Of DC Comics, while the Grand Comic Book Database lists the witer as unknown. Pete Costanza was the artist.

- (47:21) TARGET SUPERMAN (16 pgs., Part I was 9 pgs.), written by Leo Dorfman, according to Mike's Amazing World Of DC Comics, while the Grand Comic Book Database lists the witer as unknown. Jim Mooney was the artist.

- The LEAGUE OF COMIC BOOK PODCASTERS and
- The COMICS PODCAST NETWORK.
The theme of this podcast is PLANS IN MOTION, composed by Kevin MacLeod, and part of the royalty free music library at http://incompetech.com. "Plans in Motion" Kevin MacLeod (incompetech.com) Licensed under Creative Commons: By Attribution 3.0 License http://creativecommons.org/licenses/by/3.0/
Superman and all related characters are trademark and copyright DC Comics. Any art shown on this podcast is for entertainment purposes only, and not for profit. I make no claims of ownership of these images, nor do I earn any money from this podcast.
If you are interested in my artwork, go to wayfarerercomics.wordpress.com. I am available for commissions, so click on the Art Commissions tab for more information. If interested, send an e-mail to wayfarercomics@gmail.com.
Thanks for listening to the SUPERMAN FAN PODCAST and, as always, thanks to Jerry Siegel and Joe Shuster, creators of Superman!
And don't forget to take care of each other out there.