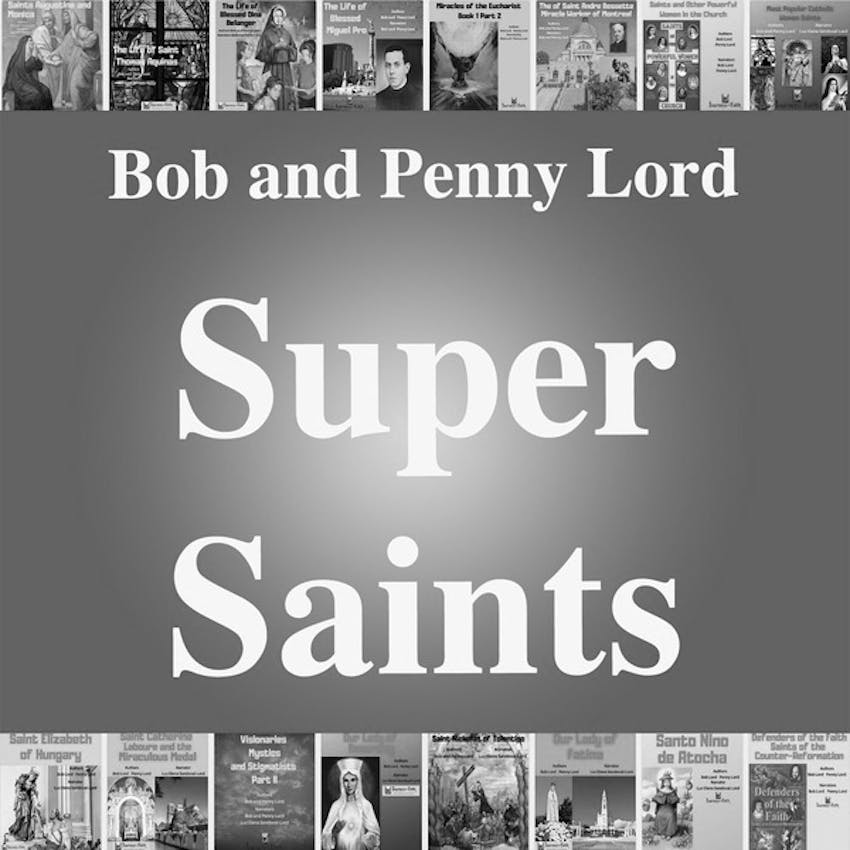 Saint Martin de Porres was born of John de Porres, a Spanish nobleman and Knight of the Order of Alcantara, and a black free woman, Anna Velazquez.

Martin’s father was not very happy to find his child was black. He did not want to be connected with the child in any way.

As a matter of fact, on the baptismal record there was no mention of the father at all. The Baptismal certificates read only "Martin, son of an unknown father." But some years later, he officially acknowledged Martin as being his son. We’re not sure if John ever married Anna Velazquez.

If he did, he didn’t treat her very well. He spent most of his time in other countries, leaving Anna and the children, Martin and his sister Joan to fend for themselves.

Though Martin was not from a poor background, you would not have known it by the way he and his family lived. They were always at least borderline poverty, and sometimes full-blown poverty.

But none of this had any detrimental effect on Martin. If anything, it gave him an understanding and empathy for his poor brothers and sisters.

From his earliest days, he focused completely on his Lord present in the tabernacle of all the churches of Lima and in helping out the poor. His mother became furious with him in the early days.

She would send Martin shopping for food, entrusting to him the meager pennies the family had, just enough to get some bread and a few necessities to see them through their meals.

Martin inevitably took the money and gave it to the poor.
More about Saint Martin https://bobandpennylord.store/search?q=porres