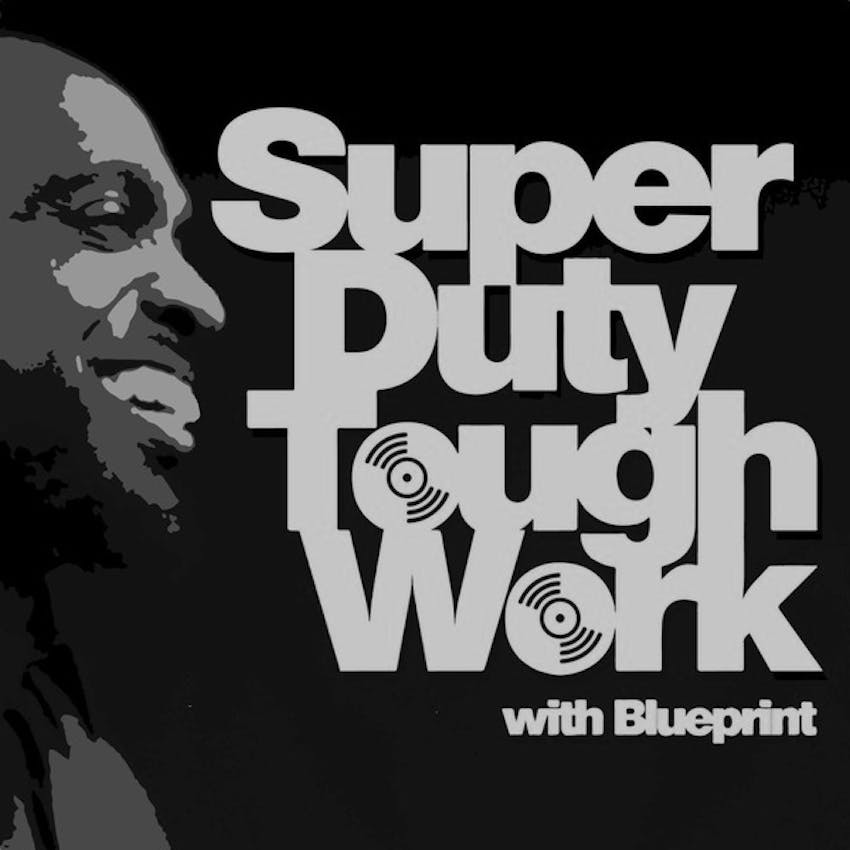 223: Fame Versus Ownership and Kanye Versus Nipsey

Because we do speak about ownership quite often on this podcast, it is always refreshing to see the conversation happen on bigger platforms. This week that happened courtesy of some viral tweets by Kanye West, who took to twitter to voice his dissatisfaction with his recording contract. He posted his contract for all to see, pointing out that even though he is now a billionaire, there is no way for him to ever get ownership of his music due to the nature of his contract. As with most things, Kanye was a little over the top in his presentation, but the truth couldn't be ignored: record labels have deals in place that are highly in their favor and should be talked about. In this episode, we have a discussion about fame versus ownership, why Kanye is in the position he is in, and why an artists like the late Nipsey Hussle went the opposite route.