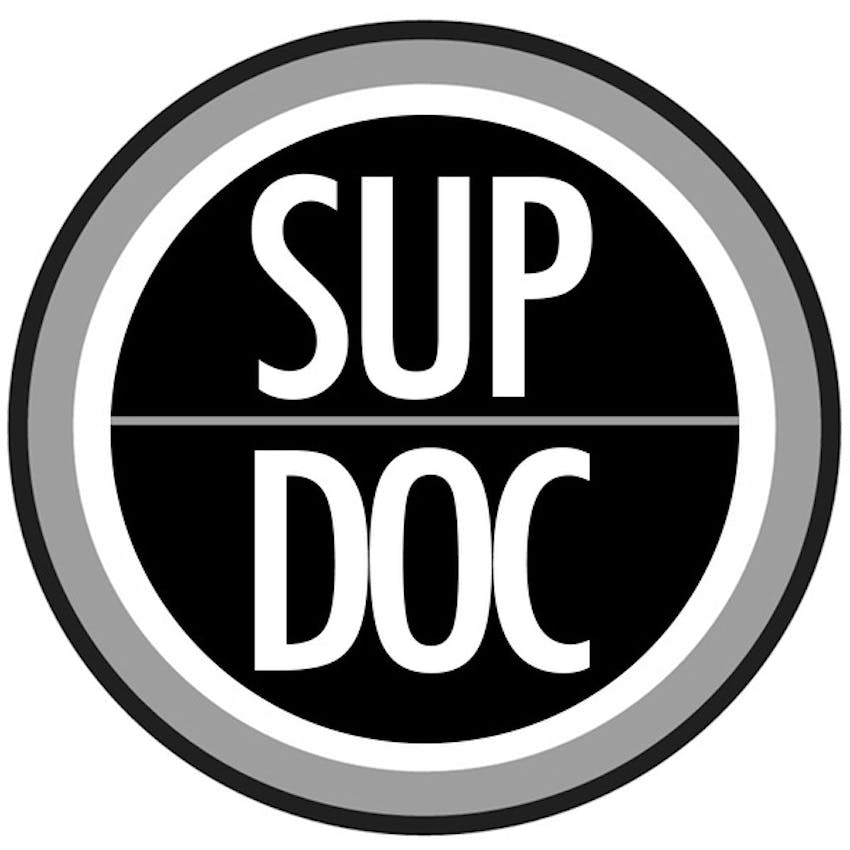 For our 2 year anniversary, we'll be covering true crime documentaries all throughout May for our MAYHEM series. Trigger Warning! Extremely graphic violence described. Paco and George delve into Interview With A Serial Killer with our guest comedian Allison Mick. Allison Mick is an Oakland-based comedian and writer originally from Rochester, NY. She draws from her upbringing and personal experiences to address topics like race, gender, and serial killers. She’s performed at SF Sketchfest, the Boston Women in Comedy Festival, and the Hudson Valley Comedy Festival. Interview With A Serial Killer is a British 2006 production featuring Christopher Martin’s prison interview with “The Genesee River Killer” Arthur Shawcross. Found guilty of killing two children and 11 prostitutes, Shawcross’ tales of cannibalism and mutilation have made him one of America’s most notorious serial killers. That he killed 13 people by asphyxiation is certain. But exactly what he did to his victims and why is not at all clear. His story has changed many, many times over the years. Margaret Deming discovered that Shawcross was her father in 2000, but she has embraced their relationship and even allows him to play grandfather to her seven kids. Interview with a Serial Killer interviews Shawcross as well as Margaret in an effort to find out the truth. There's also LaCroix tasting, blinkiness, working for prosecutor Charles Siragusa, JonBenét Ramsey theories, LA's Museum Of Death, and Burzum. http://www.acakebakesinbrooklyn.com/2012/07/when-murder-and-pastry-collide.html http://www.nydailynews.com/news/justice-story/serial-killer-jailhouse-artist-article-1.1762308

And you can show your support to Sup Doc by donating on Patreon.